Tech leaders put down $1 billion to guide research in AI 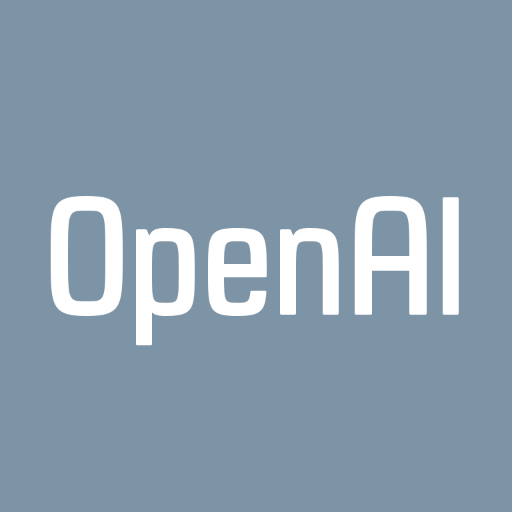 A newly announced non-profit research company wants to make sure artificial intelligence is advancing in a way that is beneficial to humans. OpenAI will work with researchers, institutions and companies to research and deploy new AI technologies that benefit society as a whole.

“Since our research is free from financial obligations, we can better focus on a positive human impact,” said the OpenAI team in a blog post. “We believe AI should be an extension of individual human wills and, in the spirit of liberty, as broadly and evenly distributed as possible.”

(Related: How far should AI go?)

The company has launched with a US$1 billion backing from top tech leaders such as Sam Altman, Greg Brockman, Reid Hoffman, Jessica Livingston, Elon Musk and Peter Thiel. It also has the backing from companies like Amazon Web Services, Infosys and YC Research. Altman and Musk, who have been a long supporter of making sure AI remains safe, will sit as the company’s co-chairs. Ilya Sutskever, an expert in machine learning, will be OpenAI’s research director, and Brockman, formerly CTO of Stripe, will serve as OpenAI’s CTO.

“Because of AI’s surprising history, it’s hard to predict when human-level AI might come within reach,” the team wrote. “When it does, it’ll be important to have a leading research institution which can prioritize a good outcome for all over its own self-interest. We’re hoping to grow OpenAI into such an institution.”

ChatGPT won’t take your job, but it can make you more efficient and knowledgeable