GitHub is giving users the ability to express their feelings in pull requests, issues and comments. The company announced new reactions to conversations in order for users to get their feelings across more simply and effectively.

“While people have been able to include emoji in responses for a long time, using them as reactions resulted in a lot of noise,” wrote Jake Boxer, developer at GitHub, in a blog post. “In many cases, especially on popular projects, the result is a long thread full of emoji and not much content, which makes it difficult to have a discussion. With reactions, you can now reduce the noise in these threads.”

. GitHub chose the emojis based on what is relevant to the conversations on GitHub and how users typically express themselves through comments.

Want to work at LinkedIn? Solve this puzzle first
LinkedIn is taking a new approach to finding prospective engineers and developers. The company has introduced a programming puzzle designed to test a participant’s technical knowledge and problem-solving skills, and also expose them to the company’s culture. 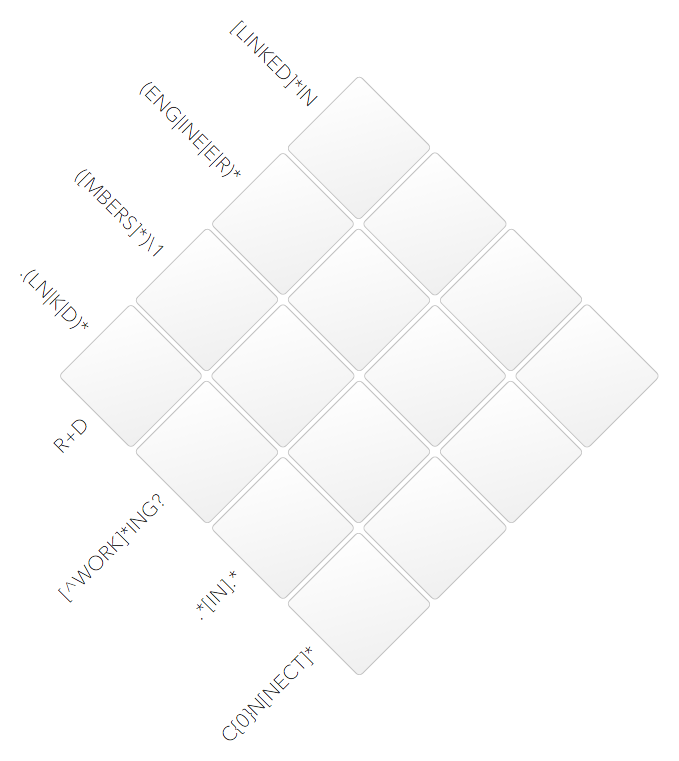 “We’re excited about connecting talent from all around the world to opportunities at LinkedIn in a creative way, and I personally can’t wait to see how transformational this website will be for these candidates and our company,” wrote Neil Pomerleau, senior software engineer at LinkedIn, in a blog post.

Microsoft introduces experimental .NET Core debugging in VS Code
Microsoft is releasing an experimental preview of its new debugging feature in the ASP.NET Core CI Toolset in Visual Studio Code. According to the company, the .NET Core is still in its early stages, and there are some debugging features that aren’t available in VS Code yet. Those include a lack of a separate console window, no editing and continuing, no ability to edit the value of variables, no TracePoints or Conditional Breakpoints, and no support for set next statement. 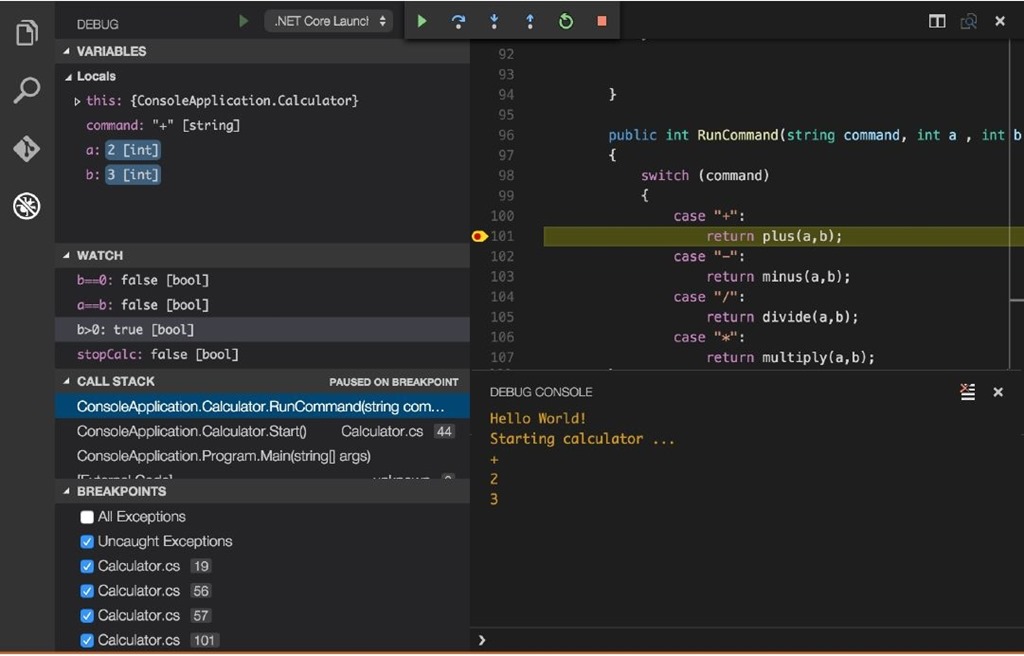