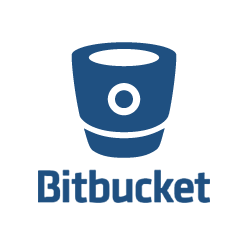 Atlassian is taking Bitbucket back to its roots by adding support for the Mercurial SCM system to its Bitbucket Pipelines workflows. Mercurial was formerly the chosen SCM system of Atlassian until Git took over the development world. The move comes as part of the Bitbucket 4.8 update.

Bitbucket Pipelines enable fast builds and workflows for teams. Using a YAML file, developers can configure Pipelines to automatically perform build actions when new code is uploaded. With the addition of Mercurial support, Pipelines can now grab code out of those repositories, as well as from Git-based repositories.

Version 4.8 Bitbucket also includes new features aimed at making the day-to-day life of a project manager easier. A good example of this is the new commit-level review, which offers developers the ability to approve and comment on individual changes inside a commit, meaning more granular control over pull requests and code changes.

Version 4.8 also adds the ability to perform backups without taking the server offline. The Bitbucket Data Center edition can be configured to automatically self-check its repositories on launch and fix inconsistencies found therein.

Finally, Bitbucket Cloud, the hosted edition of the platform, now supports Git Large File Support, meaning files larger than 2GB can be uploaded without compromising the performance of the s