Finding a fit for autism in testing 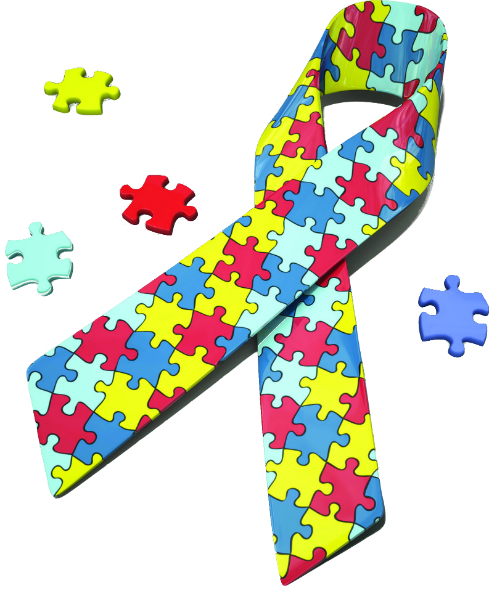 Intense focus, sharp memory and pattern recognition are some of the traits that a great software tester has to have. It so happens that those traits are prominent in individuals on the autism spectrum.

Autism is a term used to describe complex disorders of brain development, and a person with autism often experiences difficulties with social interaction, communications and imagination. But they also often shine in areas of visual skills, music, math and art, according to the advocacy organization Autism Speaks.

There are many talents a person with autism can bring to the workforce, but they often have difficulty landing jobs. According to Autism Speaks, about 85% of people who have autism in the United States are currently unemployed or underemployed. One company is not only trying to help change that, but is doing so by training autistic individuals to become the next generation of software testers.

Meticulon is a social enterprise organization, located in Calgary, Alta., that prepares individuals on the autism spectrum for a software testing career, and also helps them find jobs after training.

Preparing for the workforce
The idea for Meticulon arose when Russ Peardon, a member of the company’s advisory board and cofounder of Snirt Labs, saw the kinds of challenges his son, who has autism, was facing after high school as he started to enter the workforce.

“We became aware of some companies internationally that were employing people with autism in software testing, and after having looked at one of those and seeing the power of it, it isn’t something you can walk away from and say ‘That looks nice.’ You have to make it happen, so that is what got us going,” he said.

An autistic person often has two skills that are particularly useful to software testing: a great memory and an ability to match patterns.

“It is not that every person with autism has these skills, but it is no question that they are going to be much more prominent in people with autism and much stronger when [the skills] are present,” Peardon said.