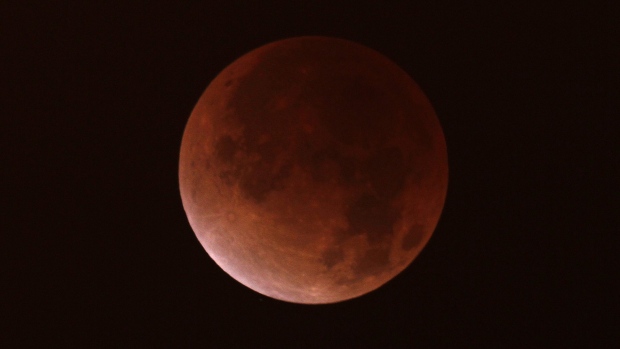 The Eclipse Foundation has announced the release of Mars, the 10th annual coordinated release train of Eclipse projects.

The Mars release train encompasses 79 open-source projects, 65 million lines of code, and the work of 380 Eclipse committers. It includes new support for Java 8 quick fixes in the Eclipse IDE, early support for Java 9 in the Eclipse Marketplace, and new integrated tools to manage Docker containers and images as part of the Linux Tools project.

Additional features and support included in the Mars release train are:

“Ten years of shipping coordinated release trains, which were all on time to the day, is a great accomplishment by the Eclipse community,” said Eclipse Foundation executive director Mike Milinkovich in a news release. “This predictable release schedule has been a huge benefit to our community and ecosystem, and has encouraged widespread adoption of Eclipse technology.”