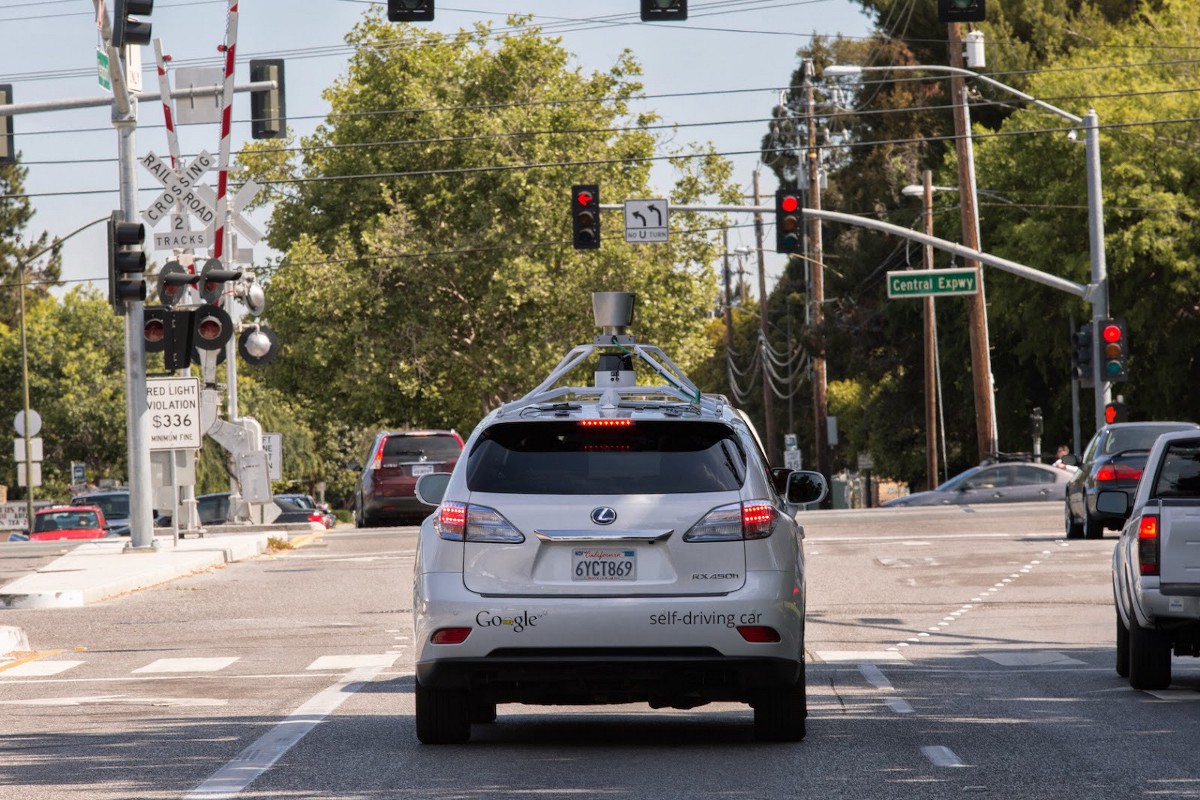 To explain the higher rates of minor collisions befalling its fleet of self-driving cars, Google is going with the most tried-and-true explanation for automotive accidents: bad drivers.

In the second part of his Medium series, “The View from the Front Seat of the Google Self-Driving Car,” Google’s Self-Driving Car program’s principal engineer Chris Urmson explained that in the dangerous summer driving period between Memorial Day and Labor Day, “Our self-driving cars are being hit surprisingly often by other drivers who are distracted and not paying attention to the road.”

Google revealed the first prototype of its autonomous vehicles last year, and has let the newest prototypes loose on the streets of Mountain View, Calif., last month. Since the start of the project in 2009, Google’s self-driving cars are now driving an average of 10,000 cumulative miles per week and have been hit a total of 14 times, including 11 rear-enders.

“Not once has the self-driving car been the cause of the collision,” wrote Urmson. “Instead, the clear theme is human error and inattention. We’ll take all this as a signal that we’re starting to compare favorably with human drivers.”

Urmson broke down the latest accident, which occurred in Mountain View during the evening rush hour on July 1, explaining how the Google car braked normally coming up to an intersection with a green light but traffic backed up on the other side. The driver behind the autonomous vehicle failed to brake and rear-ended it.

Google re-created the collision scenario in the video below:

“Our self-driving cars can pay attention to hundreds of objects at once, 360 degrees in all directions, and they never get tired, irritable or distracted,” said Urmson. But, quoting Sheila Klauer of the Virginia Tech Transportation Institute in “Traffic: Why We Drive the Way We Do,” he said, “People, on the other hand, ‘Drive as if the world is a television show viewed on TiVo that can be paused in real time — one can duck out for a moment, grab a beer from the fridge, and come back to right where they left off without missing a beat.’ ”