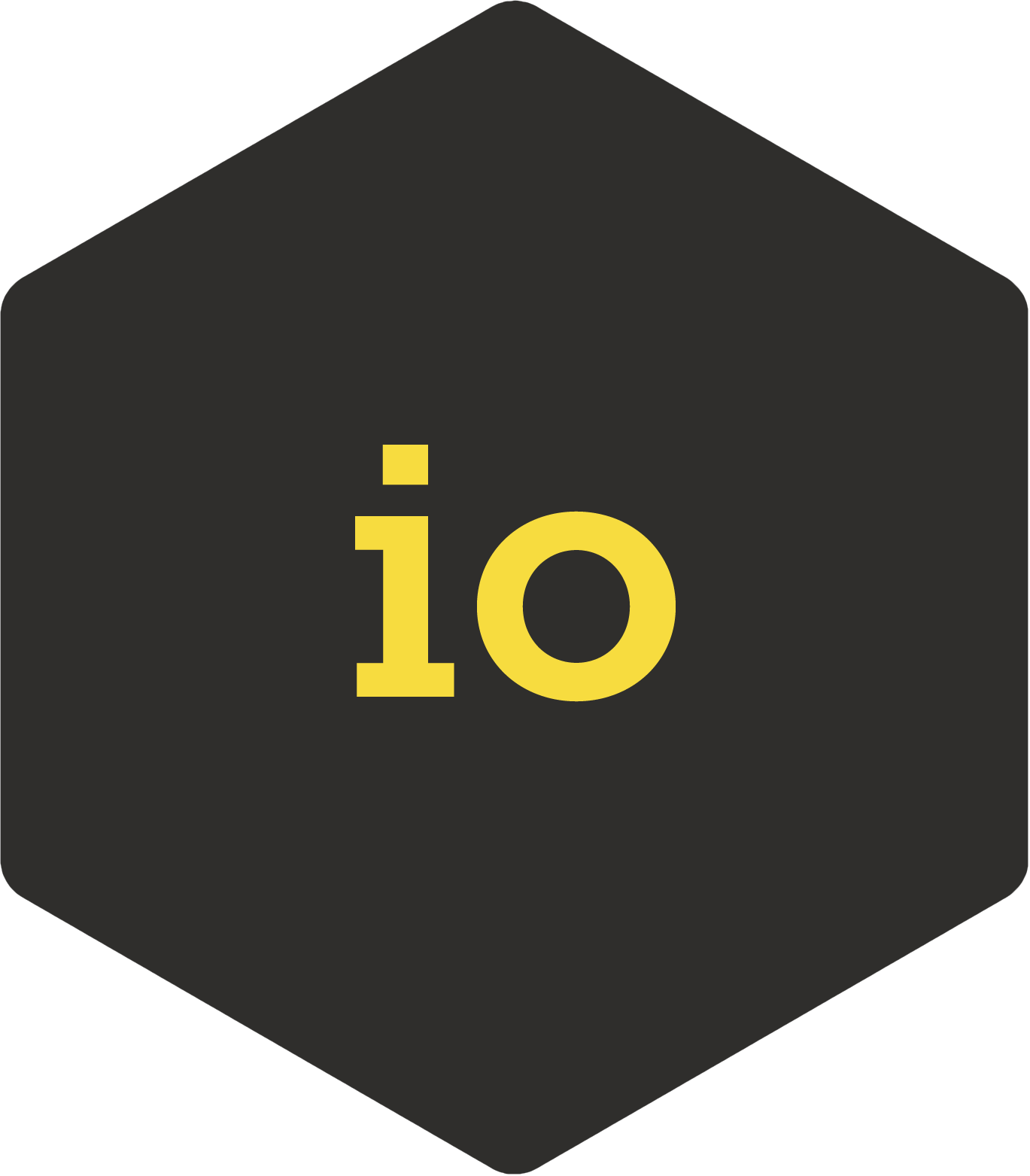 Happy 2015, GitHubbers! To kick off the new year, we’re retooling our weekly feature showcasing the most popular open-source projects on GitHub. Instead of simply listing the Top 5 trending projects each week, SD Times editors will put the spotlight on one particular open-source software project we feel is unique or brings something new and exciting to the table. This won’t always be a project in the Top 5 or even one that’s necessarily new, but it’ll always be a piece of open-source software worth taking a closer look at.

Editor’s Pick: io.js
For our first GitHub Project of the Week, we’ve chosen io.js. We reported on io.js reaching version 1.0 earlier in the week, but the JavaScript I/O platform deserves some more attention.

With more than 10,700 commits and 600 contributors, io.js has exploded in popularity since its creation this past December. It describes itself as the “spork of Node.js with an open governance model” and has exploded in popularity. Arguably the biggest reason why is the project’s commitment to running against the most current builds of Google’s V8 JavaScript engine. Node.js developer Fedor Indutny created the platform, but under the open governance model io.js maintained by a Project Governance committee that meets weekly via Google Hangout.

According to its FAQ, io.js is a JavaScript platform compatible with the default ecosystem around the npm package manager for Node.js. What that really means is that although io.js (now at version 1.0.1) is still unstable and not yet production-ready, the platform supports not only the 11,000+ current npm modules, but also actively works to keep pace with the coming ECMAScript 6 specification, the international standard for JavaScript maintained by Ecma due for release this year. ECMAScript 6 features currently supported in io.js include block scoping, collections, generators, promises and String methods.

Node.js, currently at version 0.10.35, does not yet support the majority of the ECMAScript 6 features as it is still running an outdated V8 build.

“The choice to release as 1.0.x was not to signify that io.js should be considered production-ready, but because it was a significant enough release from Node.js to warrant a major version increment,” the io.js FAQ stated.

More information on io.js can be found on the project’s website and GitHub repository.

This week’s Top 5 trending GitHub projects
#1: Awesome Courses is staying strong into the new year, as the December open-source favorite continues to rack up commits for its list of computer-science college courses.

#2: Hover is a returning favorite. First appearing on the GitHub Top 5 a little over a year ago, Hover is a collection of CSS3-powered hover effects that can be applied to call-to-actions, buttons, logos and featured images.

#3: Icono, an icon pack free from external resources, was created by Saeed Alipoor to develop icons in pure CSS with only one element and one tag.