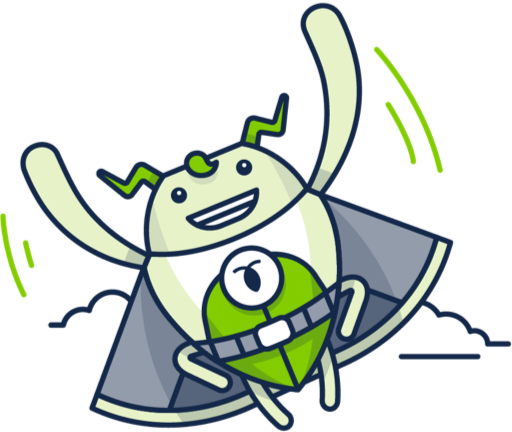 The open-source, cloud-native SQL database, CockroachDB, has officially reached version 1.0 this week. CockroachDB was first put on our radar in 2015 when it made Black Duck’s list of Open Source Rookies of the Year. The project first entered beta in March of 2016.

“The launch of 1.0 marks our graduation from beta to a production-ready database, designed to power business at any scale from the startup to the enterprise,” Spencer Kimball, co-founder and CEO of CockroachDB wrote in a post. “While databases aren’t generally considered the most thrilling subject in technology news, ignoring them would be a mistake.”

According to Kimball, CockroachDB falls into the category of “NewSQL,” where general purpose relational databases systems are improving both in terms of size and reliability. “CockroachDB earns its NewSQL stripes by providing distributed SQL to accommodate ever-larger data sizes and multi-active availability, a new model for high availability (HA). These capabilities establish a fundamentally better standard for deploying global cloud services,” he wrote.

The company also revealed a $27 million series B round of funding. Going forward, CockroachDB plans to tackle businesses who are struggling to launch their services globally. The team will work on geo-partitioning, a new feature to “enable row-level control of geographic replication.”

CockroachDB 1.1 is expected to be available later this year with added SWL coverage, improved diagnostic tools, and performance enhancements. “We look forward to welcoming new users to CockroachDB with our 1.0 release. And we’re committed to making you successful both now, and in the future, by continually expanding CockroachDB’s capabilities to keep your business well ahead of the curve,” Kimball wrote.