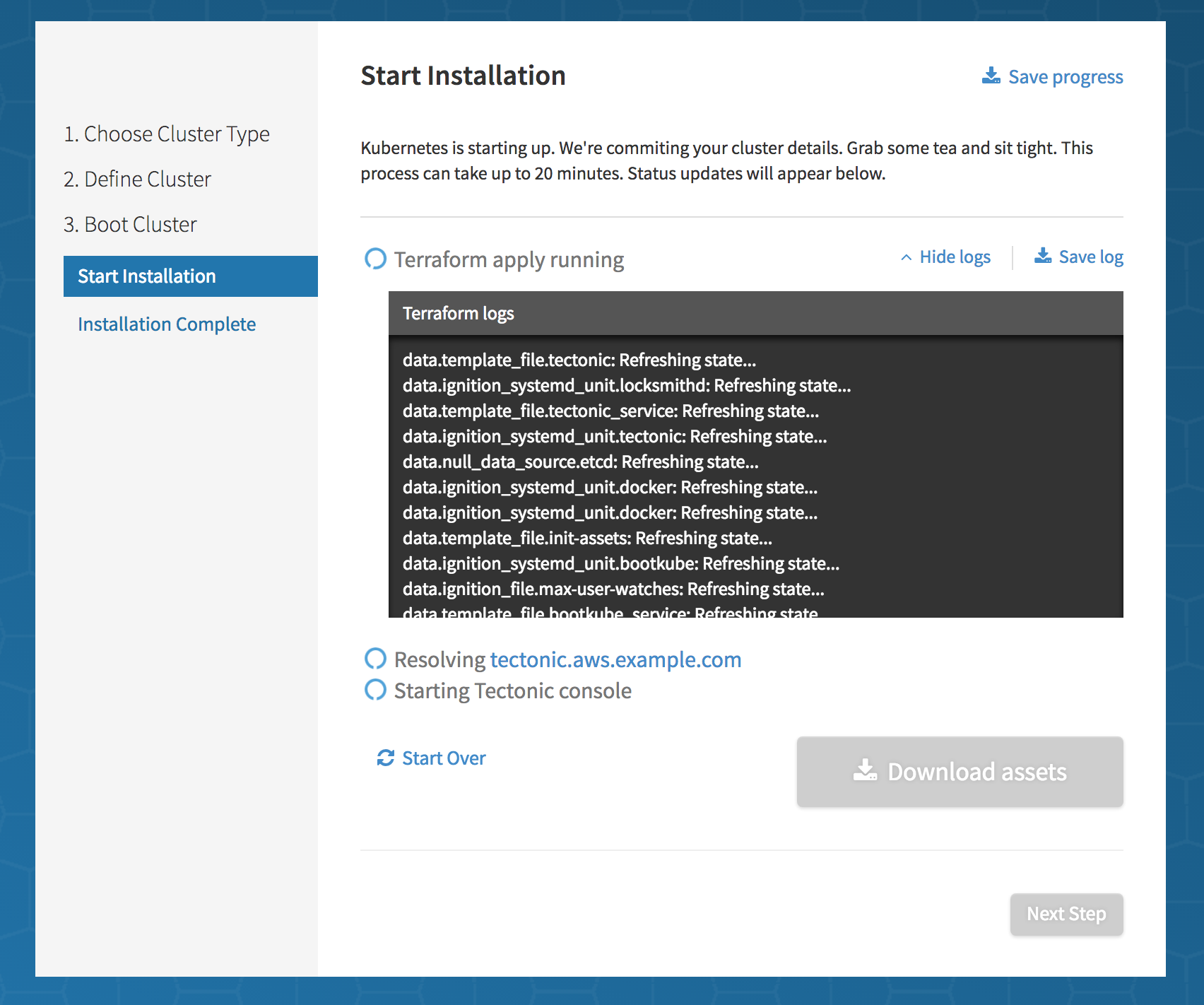 In CoreOS’ latest Tectonic release, it is providing several features to deliver enterprise Kubernetes. Tectonic 1.6.2 comes with major updates, like Kubernetes 1.6.2, and backend Terraform support for Tectonic Installer on AWS and bare metal.

In this release, the Tectonic Installer is now supported by Terraform, a tool for safely launching and building infrastructure. According to head of product at CoreOS Mackenzie Burnett, in a blog post, shipping Tectonic with Terraform is “setting the stage” for scriptable and customizable installations of self-hosted Kubernetes on AWS and bare metal.

Another part of this release includes Tectonic’s ability to leverage a new beta support for Kubernetes taints, tolerations, and pod affinity to guarantee a separation between control-plane, user workloads, and more.

CoreOS is also making Role Based Access Control (RBAC) available by default to all users and the larger Kubernetes community with the release. This allows CoreOS to redesign the console and make it easier to assign roles cluster wide or into specific namespaces.

In addition, Dex has been updated with a security patch, and Tectonic now supports a new SAML connector. Burnett writes that a security bug fix was shipped in Tectonic 1.5.7 via a self-driving update, and the same update is also available in 1.6.2.