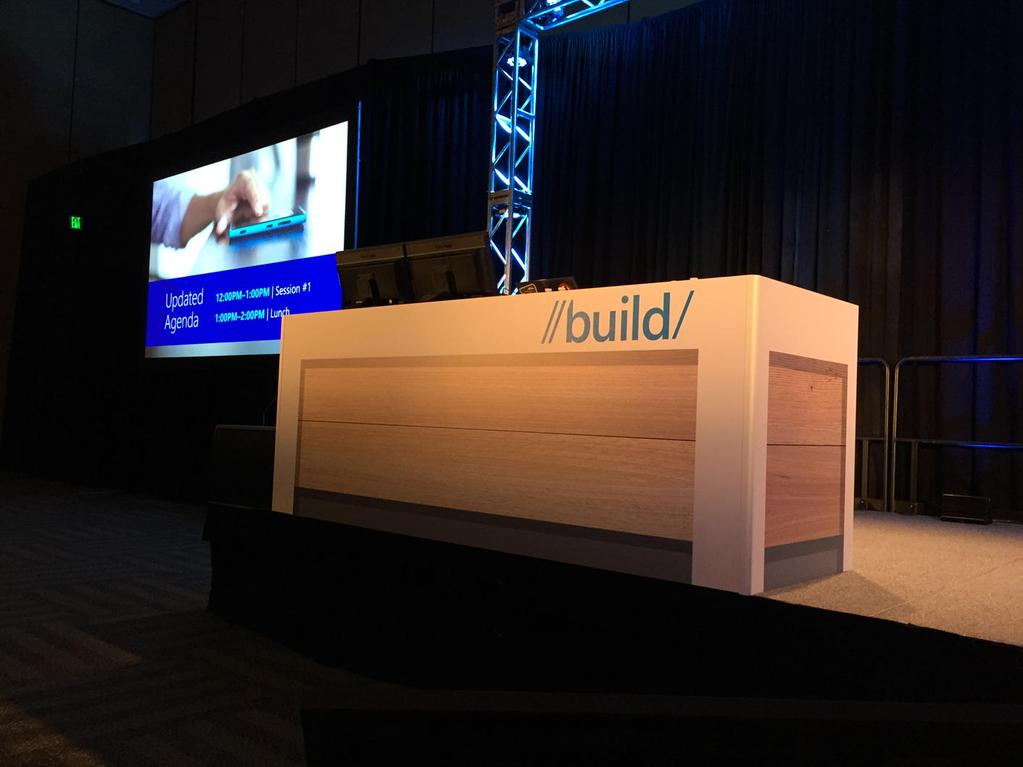 Microsoft announced a great deal at the 2015 Build developer conference, from the new cross-platform Visual Studio Code IDE, to news on Azure, Windows 10, Cortana, and its next-generation browser. Build isn’t all about Microsoft itself, though, as the companies making up the third-party developer-tooling ecosystem around Microsoft products also rolled out updates, new features and services of their own.

Xamarin also took the opportunity at Build to announce the general availability of Xamarin.Forms support for Windows 8, and a private beta for Windows 10 universal apps.

The integration gives Visual Studio Online developers access to the company’s load and performance testing tools within the Continuous Integration process for Web and mobile applications. The CI tooling integration also enables the use of end-to-end performance analytics.

Mesosphere announces beta availability of DCOS on Azure
The Mesosphere Datacenter Operating System (DCOS), which announced the launch of its public beta during Build, is now available on the Microsoft Azure cloud-computing platform.

According to the Microsoft and Unity, they are collaborating to create customized tools, workflows and optimizations built on top of Unity’s ability to create 3D and 2D experiences for the HoloLens holographic computing platform. Unity will offer developers features such as spatial mapping, gaze, gesture and voice control, along with the ability to anchor holographic objects to specific locations in the real world.

The Unity tools for Microsoft HoloLens will be available for Unity Pro and Unity Personal Edition users at no additional cost.

Qt Windows 10 support includes Win32 and WinRT applications, with portability between the two APIs. The framework will also support Visual Studio 2015 and its forthcoming compiler, along with full support for the Windows 10 SDK.

IncrediBuild announces expanded Azure support
Continuous Delivery software provider IncrediBuild debuted expanded support for Microsoft Azure at Build. According to the company, developers can leverage IncrediBuild in the Azure cloud platform to accelerate software builds with automation throughout testing, rendering and cloud deployment to increase developer productivity by up to 5x.