Microsoft doubles down on containers 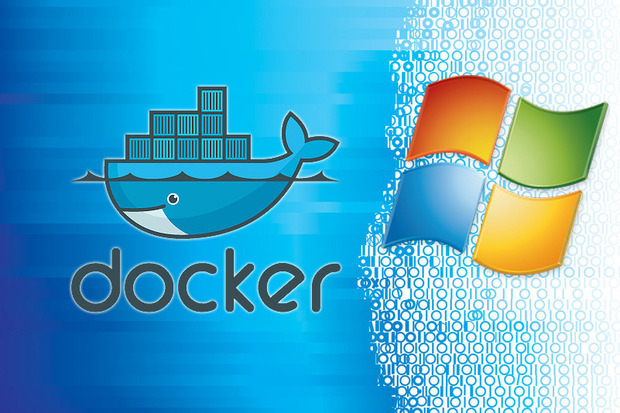 In October, Microsoft announced a partnership with Docker to bring container technology to Microsoft’s Azure cloud service, and ostensibly to the Windows Server platforms. That news was clarified today with the announcement of Hyper-V Containers and Nano Server.

Nano Server is said to be significantly smaller than standard Windows Server installations. Microsoft’s blog on the topic indicated that Nano Server allows virtual machine hard drives to be 93% smaller and will require 80% fewer reboots.

Nano Server is still API-compatible with Windows Server, but Microsoft’s blog specified just what had been cut out of the platform. “We removed the GUI stack, 32-bit support (WOW64), MSI, and a number of default Server Core components,” wrote Back, Mason and Snover.

“There is no local logon or Remote Desktop support. All management is performed remotely via WMI and PowerShell. We are also adding Windows Server Roles and Features using Features on Demand and [Deployment Image Servicing and Management]. We are improving remote manageability via PowerShell with Desired State Configuration as well as remote file transfer, remote script authoring, and remote debugging. We are working on a set of new Web-based management tools to replace local inbox-management tools.”

When it comes to application containers, Microsoft is planning on demonstrating Hyper-V Containers for the first time at its BUILD conference in San Francisco, later this month. Hyper-V Containers will isolate applications from the rest of the system, ensuring security and cross-platform compatibility with other Docker platforms.

Nick Stinemates, head of business development at Docker, said, “Microsoft has been a great partner and contributor to the Docker project since our joint announcement in October of 2014. They have made a number of enhancements to improve the developer experience for Docker on Azure, while making contributions to all aspects of the Docker platform, including Docker orchestration tools and Docker Client on Windows. Microsoft has also demonstrated its leadership within the community by providing compelling new content like dockerized .NET for Linux. At the same time, they’ve been working to extend the benefits of Docker containers—application portability to any infrastructure and an accelerated development process—to its Windows developer community.”