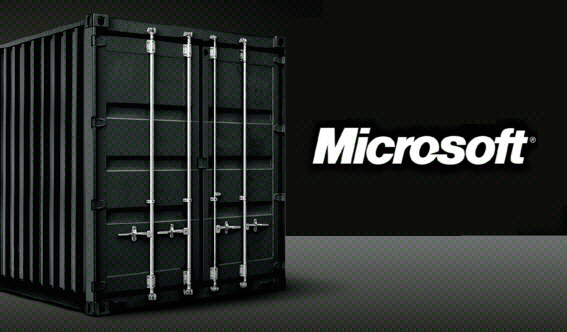 Docker is teaming up with Microsoft to bring its open container technology to the next release of Windows Server.

The move enables Docker applications to move beyond Linux, opening the platform to new enterprise and cloud capabilities with Windows Server and Microsoft Azure integration. Microsoft Open Technologies has made a simplified setup of the original Docker Engine for Linux available on Azure since June, but the partnership provides full Azure integration and Docker baked right into the next Windows Server release, opening up Docker Engine, Docker Hub and images for developers.

The main points of Docker and Microsoft’s partnership include:

• Docker Engine—the open source runtime that builds, runs and orchestrates containers—will work with the next release of Windows Server. Docker Engine images for Windows Server will be available in the community-driven Docker Hub.

• Microsoft has also announced its contribution to Docker’s open orchestration APIs, ensuring portability for multi-container applications so developers can directly work with a pre-configured Docker Engine in Azure to create a multi-container Dockerized application.

• The Docker Engine for Windows Server will be developed under the Docker open source project banner with Microsoft contributing as an active community member.

The partnership is significant both in terms of Docker’s rapid growth and as a signifier of how Microsoft’s open attitude, highlighted at the Build conference with open-source projects like the Roslyn compiler, is translating directly to software innovation. Al Hilwa, the program director of Software Development Research at IDC, sees Microsoft and Docker’s new partnership as a smart way to ensure Windows developers aren’t left out of the Docker party.

“This development is interesting because Docker has been a really fast moving technology having come out of almost nowhere a year ago to where now it is an incredibly widely supported technology,” said Hilwa. “This is Linux technology at the core, and so it wasn’t surprising that Amazon supported it in April. Microsoft was fast to support it a couple of months later in its Linux offering on Azure. This announcement is about supporting it more directly inside Windows. This is good for Microsoft because those 45,000 Dockerized applications will be able to run on Windows. What is even more interesting is that the work on the Docker engine in Windows is being done in open source really showcasing the new Microsoft attitude towards open source. I really think we are seeing a faster and more open Microsoft, one that is more willing to integrate and collaborate with competing technologies without a lot of hesitation.”

More information on the partnership is available in Docker’s blog post and Microsoft’s news release.