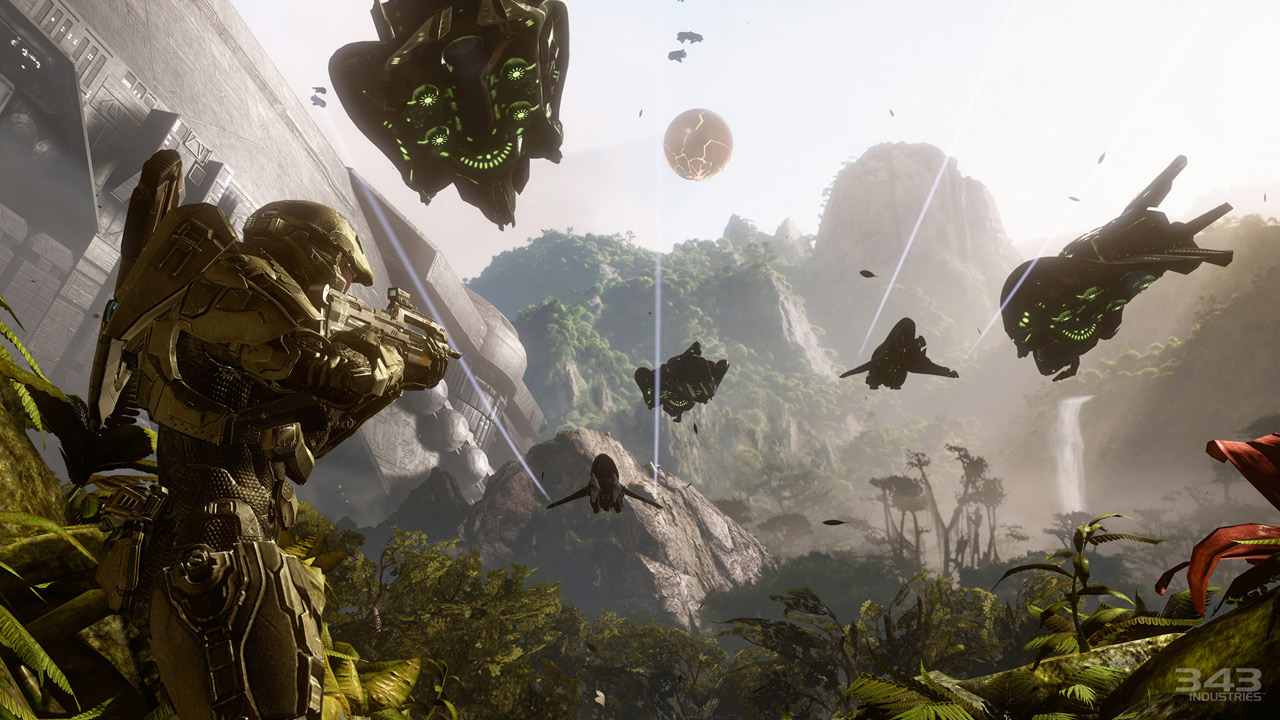 Microsoft’s developer and open-source arms are busy this holiday season, with the company releasing Bing Developer Assistant for Visual Studio and open-sourcing Project Orleans, the cloud-computing framework behind much of Azure as well as the popular first-person shooter game Halo 4.

The release-to-manufacturing version of Bing Developer Assistant, available as an extension for both Visual Studio 2012 and Visual Studio 2013, is designed to provide contextual data to developers such as projects and code samples from within the IDE. Bing Experiences program manager Shabbar Husain announced the release in a blog post, detailing features and improvements in the RTM version such as an improved extraction and ranking algorithm that parses almost 19 million code samples, as well as a new Contextual Compiler Error Assistant to directly search Bing for a solution after receiving a code error message.

Other additions to Bing Developer Assistant for Visual Studio RTM include Contextual Code Help for additional information on code classes, methods or comments, and improvements to the IntelliSense window.

Open-sourcing Orleans
Microsoft is throwing developers another bone with the announcement of its plans to open-source the Project Orleans cloud computing framework by early 2015.

According to Microsoft Research, the Orleans framework for building distributed high-scale cloud-computing applications has been used “extensively” in Microsoft Azure, and is also the cloud framework underlying Halo 4. Microsoft first released a public preview of Project Orleans at its Build conference this past April. The “next logical step,” the Microsoft Research team explained in a recent announcement, is to release the code under an MIT license and publish it on GitHub.

More details about Project Orleans can be found in the public preview and open-source documentation.