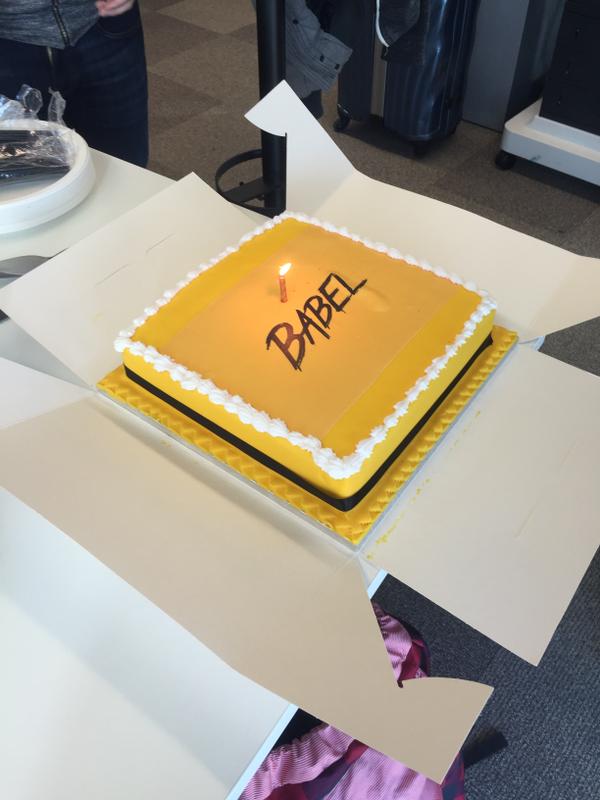 Babel 6.0.0 has been released for the JavaScript community, adding tools for the entire community to build upon.

According to its blog, the biggest change is that Babel has been restructured to be as “modular as possible,” and its transformers have been rewritten as plug-ins using the same API. Overall, the language processing is easier to customize, and the API has been improved.

R Consortium announces first grant
The R Consortium has announced its first grant will go to a new service designed for developing, building, testing and validating R packages. The R Consortium was set up to help support the R user community and to advance infrastructure supporting the R programming language. The new service, R-Hub, aims to simplify the R package development process, provide free services to the community, and pre-test CRAN package submissions.

“R-Hub will modernize and improve the entire process of developing and testing R packages,” said Hadley Wickham, Infrastructure Steering Committee Chair of the R Consortium. “We are dedicating a large portion of R Consortium resources to help fund projects that will help sustain the technical growth of the R community. We very much look forward to it.”