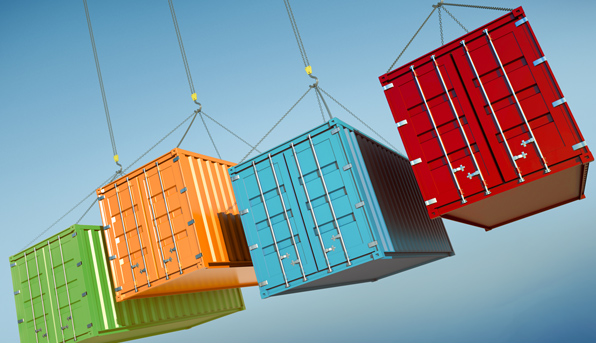 Triton, Joyent’s container stack announced back in March to extend Docker deployments directly on bare metal, was released with general availability earlier this week. Triton is compatible with all major Linux distributions, according to Joyent, but this partnership with Canonical optimizes the infrastructure for the Ubuntu Certified Public Cloud program while giving Triton users access to Ubuntu Advantage support packages for deployment management.

Joyent CTO Bryan Cantrill said this partnership makes sense because of Canonical’s focus on the developer experience, and he said its established presence among Linux distributions made it an ideal platform to showcase container-native bare-metal Linux as an alternative to Docker application containers.

“In regards to the Docker ecosystem, we hope that the community begins to acknowledge that application containers are not the only option when it comes to running Docker,” said Cantrill. “Container-native infrastructure provides a number of benefits that are not inherently available when containers are deployed within VMs, and we are looking to make those more accessible for everyone.”

Cantrill explained that Triton is built on a fundamentally different foundation than Docker. Running on Joyent’s SmartOS operating system, containers run on bare metal with the ability for developers to remove VMs and to virtualize a single Docker host to act as a data center for I/O intensive workloads.

According to Cantrill, container-native infrastructure on bare-metal Ubuntu gives developers working with Linux the opportunity to run legacy applications and other data-intensive services with Triton without having to “Dockerize” their applications, resulting in stronger networking, improved scalability and better security.

“Linux was not traditionally built to be secure, and is thus why Docker containers, which were built on Linux zones, have a reputation of not being the most secure options,” said Cantrill. “What we’ve done with Triton is replace the kernel with a Linux-like kernel, except that it’s a SmartOS kernel and significantly more secure. Over the next seven to nine years, we’ll likely see an entire generation of elastic infrastructure replaced by container infrastructure.”