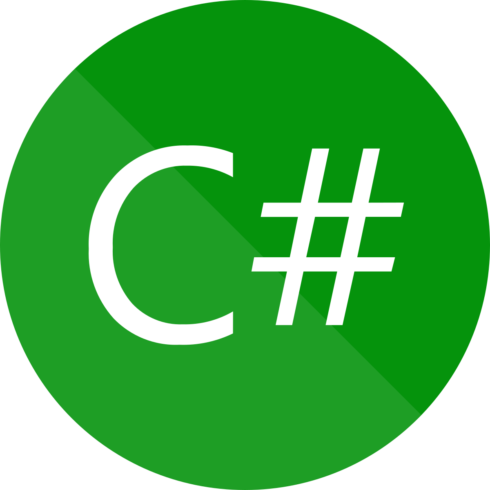 Microsoft has announced C# standardization is now open sourced. The work for C# standards will now happen in the open under the .NET Foundation while the ECMA C# standards committee, TC-49-TG2 is still responsible for creating the proposed standard for the C# language.

“Moving the standards work into the open, under the .NET Foundation, makes it easier for standardization work,” Bill Wagner, a principal content developer at Microsoft wrote in a blog post. “Everything from language innovation and feature design through implementation and on to standardization now takes place in the open. It will be easier to ask questions among the language design team, the compiler implementers, and the standards committee. Even better, those conversations will be public.”

Preceding the recent open sourcing of the standardization, the C# compilers have been open source since 2014 and are now in the dotnet/roslyn repository. After that the dotnet/csharplang split off to provide a dedicated space for innovation in the language. The recent announcement of dotnet/csharpstandard now completes the group and creates a third repository related to the C# language.

The community can now see work in progress on the standard text for C#6 and C#7. Microsoft said that soon issues in dotnet/csharplang and dotnet/docs for the spec text will move to the new standards repository.

Also, the C# spec on docs.microsoft.com will be replaced with the version from the standards committee and the C#6 draft spec will be removed from the dotnet/csharplang repo.