Checking in with OpenJDK 9 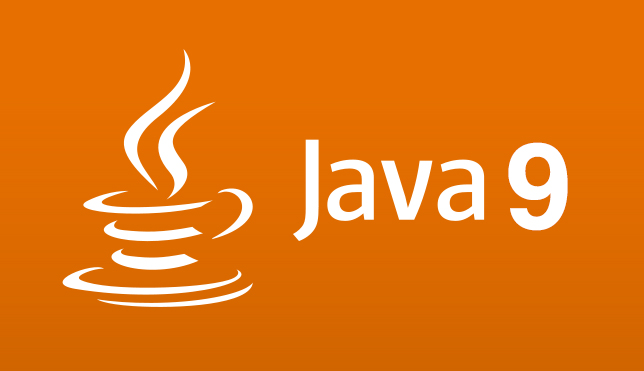 OpenJDK 9 doesn’t yet have a set release date, but the project is continuing apace. With project Jigsaw as the headliner of the effort, the developers working on OpenJDK 9 have been tweezing apart the bits and pieces of Java to make the platform more modular overall.

Project Jigsaw is no small effort. At JavaOne last year, Mark Reinhold, chief architect of the Java platform at Oracle, showed a massive link chart displaying all the dependencies within the OpenJDK. There were thousands. The goal of Project Jigsaw is to remove as many of these as possible, and thus allow developers to use smaller portions of Java rather than having to include every aspect of it in every installation.

The mailing lists for Project Jigsaw indicate that this project continues to bring hard decisions to the team. One thread discussed Caciao, a tool for keeping screen renders off a monitor, and inside the JVM itself. This tool is tied into the Java SE stack, but the developers are trying to find ways to expose the API for Caciao without having to include the entirety of Java SE.

Other work being done in OpenJDK 9 includes an effort to implement JSR 238, which specifies a standard for multi-version JAR files. That effort, however, is still under intense discussion on the mailing lists. Many proposals are being considered for how, exactly, to implement this new Java Specification Request.

Elsewhere in OpenJDK 9, bits and pieces of new features are making their way into the beta builds. One of these features is compiler support for private methods. This feature was pushed into test builds today.

Nashorn, HotSpot and CORBA have all received patches this month. They include both new code and the removal of old code. One such removal was the sun.security.acl package, which is no longer used by the JDK.