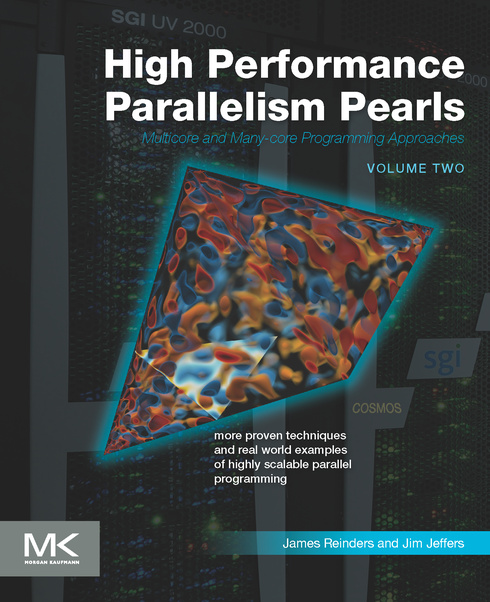 It really doesn’t matter what else Intel talked about at its 15th Intel Developer Forum after it announced its Optane technology. The technology, known as 3D XPoint, is said by Intel to be 1,000x faster and more durable than existing NAND flash memory. Optane will be the brand name under which 3D XPoint will be branded, and Intel co-developed the technology with Micron.

Not that you can buy it yet, but the technology promised in Intel’s keynote stole the show for most of the attendees. But there were plenty of other important technologies on display for developers at the event aside from the thunder-stealing next-generation storage announcement.

Smaller was better at IDF, as is to be expected from a company that makes announcements measuring in nanometers. The new Curie platform, detailed at the show, will provide even smaller chips and software stacks for developers building wearable devices. The Curie includes a 32-bit low-power Intel Quark micro-controller, and 384KB of SRAM.

Intel has had to pivot a bit to address the newly open markets for microcontrollers, wearable low-power devices, and the Internet of Things in general. As such, the company was pushing numerous developer platforms at the show, such as its Edison boards, the NUC computer, and the newly announced Curie.

Elsewhere at Intel, however, existing and successful aspects of the company’s software efforts have had to pivot as well. James Reinders, director and evangelist at Intel, has been with the company for 27 years. He said that the prevalence of new platforms with new challenges prompted the teams at Intel to bring their popular compiler bare on the market in new ways. Intel launched the INDE cross-platform development package earlier this year, which allows applications to be compiled to multiple mobile platforms.

“With things like Android, we’ve seen opportunities to add value,” said Reinders. “The Internet of Things seems to care enough about performance that what we’re doing matters. When you start getting devices that have to respond in real time, people get really sensitive about performance. I think phones and IoT devices are more sensitive to performance than applications on desktops. People are very worried about the performance of their phone applications.”

Despite the advance of hardware, however, some development problems remain, even after years of efforts to tackle them systemically. To that end, Reinders and his teams continue to focus on tools to help developers tackle parallelism and concurrent code.

He and Jim Jeffers, an engineer at Intel, released a new volume of their book, “High Performance Parallelism Pearls,” just before IDF. This second volume in the series offers real-world examples from high-performance computing teams about how they optimized their applications to go faster.

While the ostensible focus of these books is to highlight techniques applicable to the Intel Xeon Phi co-processor, because that processor is just another set of x86 cores, nearly all the examples included can be replicated on standard Xeon hardware.

Reinders said that working with the teams for their examples included in the book made him feel ignorant. In fact, the cover of this second volume is a visualization the University of Cambridge’s Physics department secretly intimates the existence of parallel dimensions.

That’s not proven yet, and the team at Cambridge isn’t ready to say exactly what they’ve found, but rest assured, a small portion of the cover visualization represents data that is unexplained by modern physics. Reinders said the Cambridge team should have more info for the world next spring. Cambridge’s HPC team, it would seem, is using parallelism to find parallelism. Recursiveness at its best. Knuth and Hawking would both be proud, if Hawking wasn’t already part of the project.