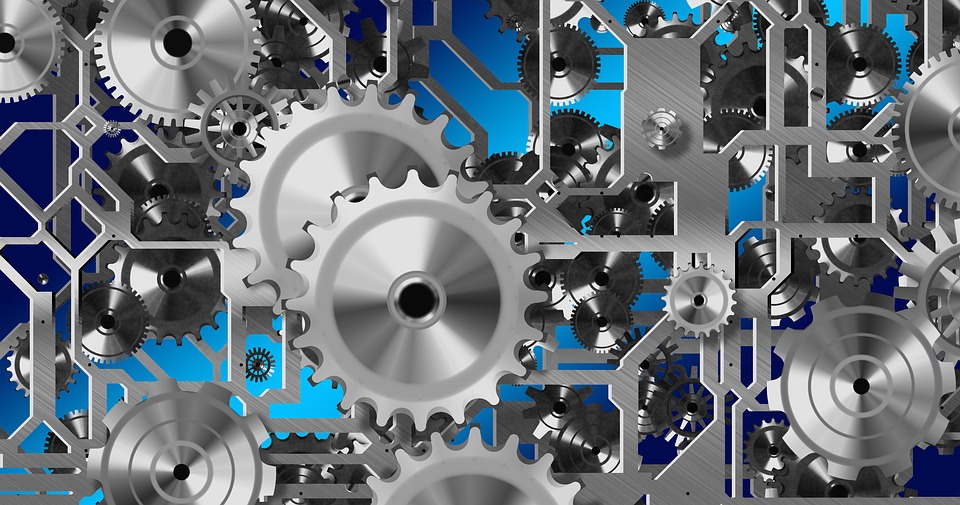 Eclipse and Microsoft are bringing their IDEs closer together thanks to a new protocol created by a collaboration between the Eclipse Che project, Microsoft and Red Hat. The result is a Language Server Protocol, an open-source, JSON-based data exchange protocol for language servers.

Tyler Jewell, CEO of Codenvy and lead of the Eclipse Che project, said that the Language Server Protocol will be supported by Microsoft’s Visual Studio Code and Eclipse Che. “If you want to be a developer, you absolutely need to have access to programming language services like refactoring or IntelliSense. Historically, these sorts of capabilities are available in one IDE that is specific and special purpose to that language,” he said.

Jewell said that the Language Server Protocol, which is available on GitHub under Microsoft’s account, “allows any editor to connect and get access to any programming language service there. Microsoft Visual Studio Code and Eclipse Che the first two editors implementing and supporting the protocol. We’re also announcing a number of languages that we’ll provide. [These include] C#, Java, R, JSON, C and C++. This ultimately allows us to bring many more programming languages into many more tools.”