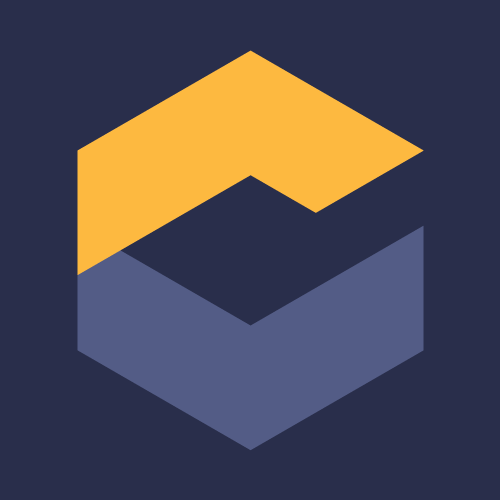 The Eclipse Foundation’s Che Project is stepping up to version 5.0. Announced online at the virtual CheConf yesterday, Codenvy CEO Tyler Jewell gave a keynote address that discussed the features added to the platform originally created by his company.

Che 5.0, he said, is seeing milestone releases every two weeks, and is slated for completion sometime before the end of the year. Chief among them are Docker Store certification, expanded PHP support, and the new Dev Mode.

Dev Mode turns Che’s server into a production runtime. As a workspace server and IDE front end all in one, Che also has the ability to perform server-side actions based on developer needs. This now extends to production deployments, which the Che server is now capable of staging, injecting with repository artifacts, and firing up SSH.

This is the first major update to Eclipse Che since the announcement of support for the Language Server Protocol. This protocol allows language supports such as syntax highlighting to be offered as a service, rather than requiring them to be built into the IDE itself. This means an IDE with LSP support, but without support for Java or PHP, could quickly add support for those languages over the network via LSP.

Currently, PHP, Java, C# and JSON are the languages supported in LSP, but by the first quarter of next year, Sourcegraph is anticipating offering LSP servers for Go, JavaScript, Python and TypeScript.

Finally, Che 5.0 will include Chedir for reproducible workspaces. Using this new command, developers can quickly fire up an editor and tools in any cloned repository. This workspace is reproducible and can be shared with other developers.