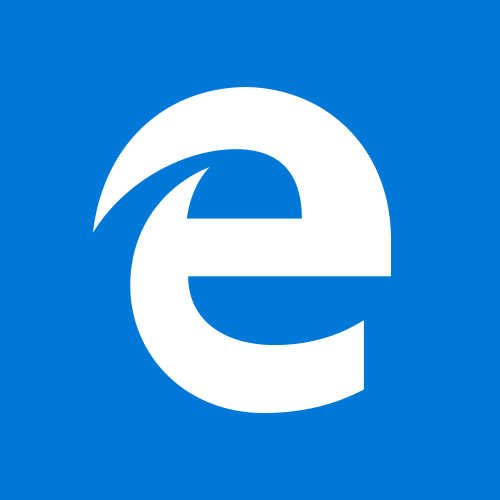 Shortly after Microsoft previewed the first set of extensions for Microsoft Edge, it was revealed the company is also working on a porting tool to allow developers to run Chrome extensions on the Edge browser.

Jacob Rossi, an engineer for Microsoft Edge, tweeted: “Lots of questions on this: yes we’re working on a porting tool to run Chrome extensions in Edge. Not yet finished and not all APIs supported.”

“Since the beginning of the Microsoft Edge project, our road map has always included extensions in order to support a vibrant community of developer innovation on top of the browser, enabling new and interesting scenarios for our customers,” wrote Drew DeBruyne, general manager for Microsoft Edge, in a blog post last week.

A tutorial to learn the basics of CSS
On the Mozilla Developer Network (MDN), developers can find Web guides to help them learn basic language features. For those who are looking to get started with CSS, there is a tutorial that introduces developers to the basic features and language of CSS.

The tutorial includes sample exercises that developers can try on their own computers to see the effects of CSS and features that work in modern browsers. The tutorial is for beginners and anyone who wants to review the basics of CSS. For more advanced resources, MDN has a list of other tutorials.

To get started, a text editor, a modern browser, and some experience working with both are needed. The information section of the tutorial is designed to teach users how CSS works. In the second part of the tutorial, there are examples that show the scope of CSS with other Web and Mozilla technologies.

Searchkit update gives developers more extension abilities
Searchkit, an open-source suite of UI components built in React, has announced version 0.8. This release is focused on giving developers the ability to extend and customize Searchkit’s components to their requirements.

According to Searchkit, this is its biggest release to date. Its developers said they realized that some of its components were selectable lists in disguise, and the business logic was nearly identical. The Searchkit team had to separate the rendering logic from its components so they could enable component reuse.

From this, “We were able to increase the number of ways for Searchkit components to render,” wrote contributor Siavash Etemadieh on Searchkit’s blog. “For example, before MenuFilter was only able to render one list of options. With this release, MenuFilter can support seven different ways of displaying options.”

Going forward, Potdevin wrote that they will continue to grow the collection of list components, and now it is “really straightforward to implement your own.”

New open-source tool for Java developers
A new open-source tool wants to help Java developers create better tests and make it simpler for them to refactor procedural code. Called interface-it, it is a Java 8 mixin interface code generator designed to replace static imports with mixin interfaces. According to the project’s creator, static imports make it more difficult to understand code.

“The interface-it library uses reflection to auto-generate Java code for mixin classes that delegate to static methods,” according to the project’s GitHub page. “This can be useful in unit tests, because libraries like Mockito and AssertJ use a lot of static methods. With a generated mixin, you can replace static methods by inherited methods. It’s also useful for refactoring legacy code. You can replace static calls with calls to a mixin interface—reducing the coupling in the design because the mixin can be overridden (and mocked in unit tests).”