Indeed: React and cloud computing are the fastest growing skills among job seekers 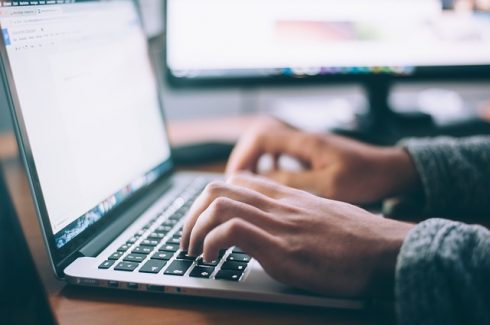 “Technology is progressing at a breakneck pace these days. Software developers, engineers and other tech workers have to work hard to stay on top of today’s emerging technologies,” Daniel Culbertson, economist at the Indeed Hiring Lab wrote in a post. “And when they look for jobs, they often use search terms that describe cutting-edge skills associated with the jobs they want.”

The report also highlighted the fact that Mandarin is number five on the list for job seekers, illustrating the impact of China on the US tech industry. The most popular postings that prospective employees clicked on after searching for this were product developers, language analysts, and customer support specialists. Though Mandarin is popular for job seekers, it was not a popular search term for employers, according to the report.

In addition, the report shows the importance of knowing Python. Though it ranked 14th on the list, skills that incorporate Python ranked high, demonstrating the need for job seekers to know it. Those skills include Microsoft Azure, which ranked third, Spark, which ranked ninth, and Django, which ranked 12th.

“The ever-evolving tech industry keeps generating new software and tools, which means tech workers can never stop developing their skills. Our list of search terms with the highest growth in job seeker search activity offers a window into what tech workers and employers think are today’s essential skills and what may be the vital skills of the future,” Culbertson wrote.