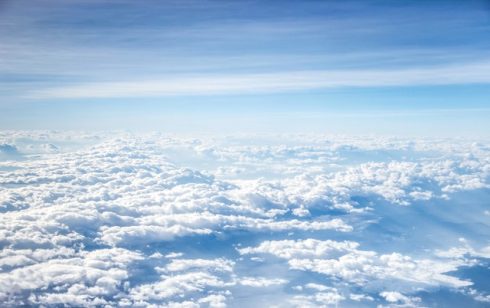 GitLab is bringing serverless capabilities to its DevOps solution with the release of GitLab Serverless. This new solution was delivered in partnership with the multi-cloud serverless management platform provider TriggerMesh.

“The TriggerMesh founders have deep expertise in serverless. Sebastien Goasguen has been at the forefront of the technology since the very beginning. We found his work on Kubeless forward thinking and were thrilled to partner when the opportunity presented itself,” said Sid Sijbrandij, co-founder and CEO of GitLab.

GitLab Serverless will enable users to deploy serverless functions and apps to any cloud or infrastructure directly from the GitLab UI, the company explained. It is built using the open-source project for building, deploying and managing serverless workloads Knative. The solution will officially be released in the upcoming 11.6 release of GitLab, which is scheduled for Dec. 22.

According to Sijbrandij, today’s serverless solutions are tightly coupled with a specific cloud provider. For instance, AWS Lambda, Google Cloud Functions, and Azure Functions. Leveraging Knative and Kubernetes enables GitLab Serverless users to deploy functions to the cloud provider of their choice.

“GitLab’s vision is to be the single application for the entire DevOps life cycle. With the advent of AWS Lambda and then other FaaS options in our ecosystem, the DevOps lifecycle includes serverless workloads. As seen at AWS re:Invent this year, serverless is going to play an ever-increasing role in how enterprises build and ship software. The reason is simple – serverless workloads are cost-efficient for enterprises as well as cloud providers,” said Sijbrandij.