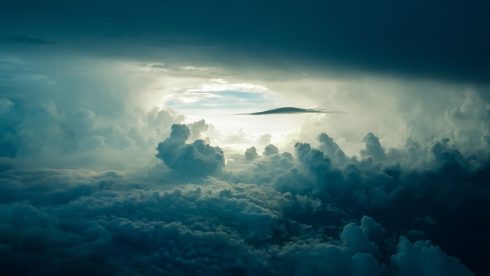 The Open Web Application Security Project (OWASP) is releasing a Top 10 interpretation for web application security risks in serverless. Serverless has been gaining a lot of attention as of late because of its ability to eliminate operations and improve speed, costs, and scalability for businesses. However, serverless is a new paradigm and with it comes new risks.

“Companies that are going into serverless without realizing there is a change required in the way they work and think they can just do the same things they did before. But it’s not the same, and that’s not going to work,” Tal Melamed, project lead for the OWASP Serverless Top 10, told SD Times. “The real changes with serverless are at the application security level.”

The interpretation of the Top 10 for serverless is designed to look at the differences in attack vectors, security weakness, and impact as well as remedies to prevent them.

[ What types of applications should you use serverless for? 10 use cases for serverless | How can you successfully transition to serverless? Rethinking the way you build software with serverless | Does the serverless hype match the reality? Serverless: A bad rerun ]

The OWASP Top 10 itself doesn’t change with serverless, rather it just looks at application security from the serverless perspective, according to Melamed.

“Serverless doesn’t fundamentally change what [hackers]/ want, what they want to steal from you, or how they want to steal it,” said Hillel Solow, CTO of serverless security company Protego Labs, who is spearheading the interpretation. “The OWASP Serverless Top 10 is really saying the Top 10 are the same types of things you have to worry about, but how they manifesto and how you protect yourself is very different.”

“Since serverless applications are vastly different, security risks have changed,” said Melamed. “With serverless, hackers must try different vectors and approaches for attacks [and]  developers cannot employ traditional perimeter protections and need to change their way of thinking, as almost none of the mitigations suggested for traditional applications would fit in the serverless world, which is why we’re working on the OWASP serverless Top 10 project.”