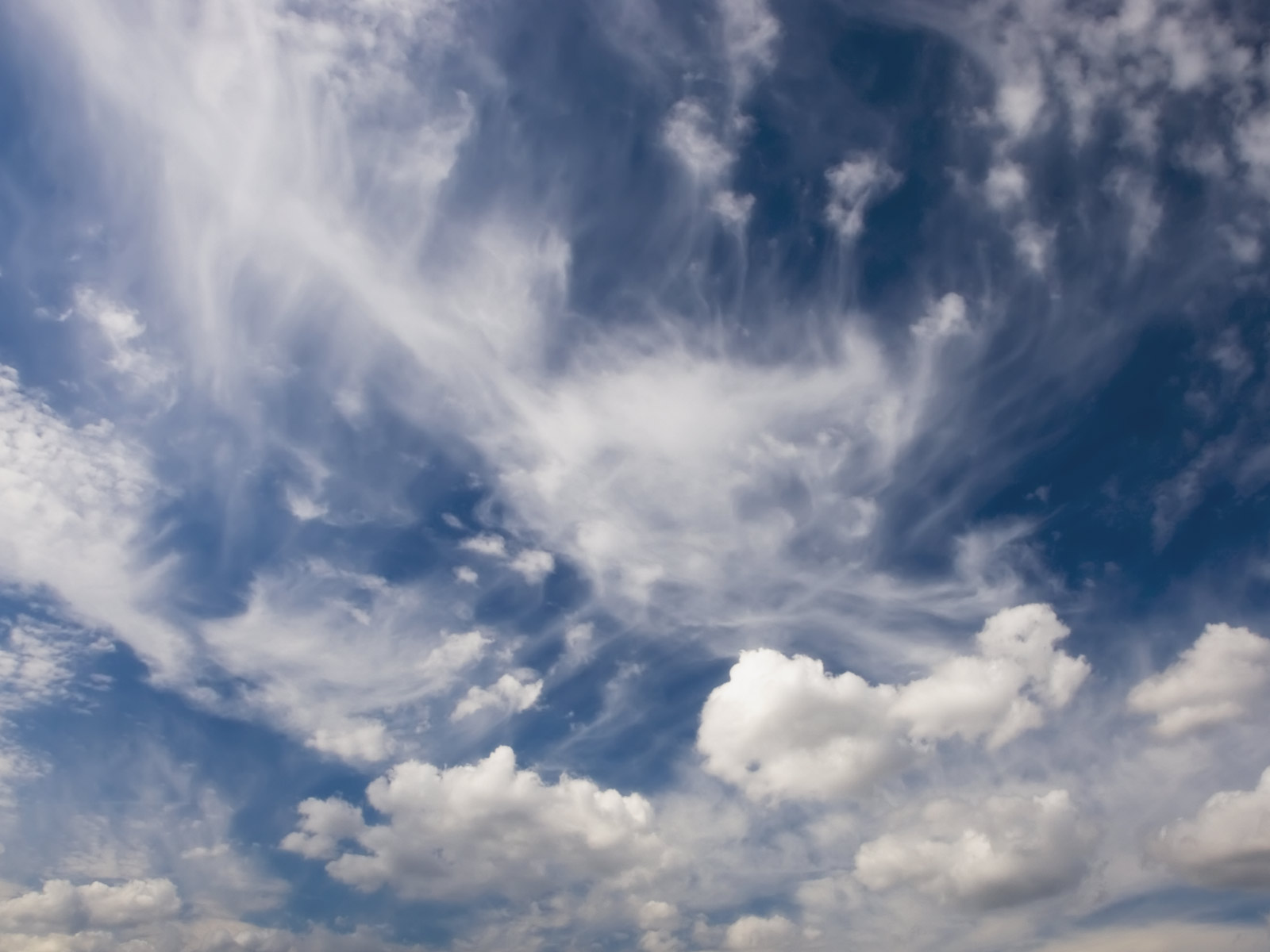 Pivotal has updated its Cloud Foundry distribution to version 1.6. This update introduces Spring Cloud Services for Pivotal Cloud Foundry, as well as a new runtime that allows .NET applications and Docker containers to be hosted inside the Platform-as-a-Service.

Version 1.6 is focused on enabling enterprises to deploy and expand microservices within their organization. To this end, the system includes ready-to-deploy services, as well as patterns for developers.

James Watters, vice president and general manager of Pivotal’s Cloud Platform business, said, “The cool thing about Spring Cloud Services is it enables a developers to write a single annotation to invoke and configure some of these distributed services, like Eureka for services discovery. Everything is going to be auto-configured by one annotation on Spring that will turn on service discovery. Spring Cloud works for Netflix Hystrix [a latency and fault tolerance library]. If you want to write microservices, you need these enabling tools.”

Other tools include sets of patterns for developers. One such pattern, known as Circuit Breaker, allows developers to make their applications and services more error-tolerant. Circuit Breaker can be used to build services that degrade gracefully, instead of simply cutting off unexpectedly.

.NET users will also be able to take advantage of Pivotal Cloud Foundry 1.6. Not only has Pivotal added early access support for the platform inside Microsoft Azure, but this is also the first edition to support running .NET applications as first-class citizens.

Watters said that Pivotal Cloud Foundry will continue to evolve in a manner that will make life easier for developers and maintainers of enterprise services, be they micro or otherwise. “The thing that’s coming in our next release is we’re adding real-time performance metrics to every version of the release. We’ll also add a canary deployment pattern; you deploy partial traffic to the application, then scale the traffic up watching metrics as you go,” he said.