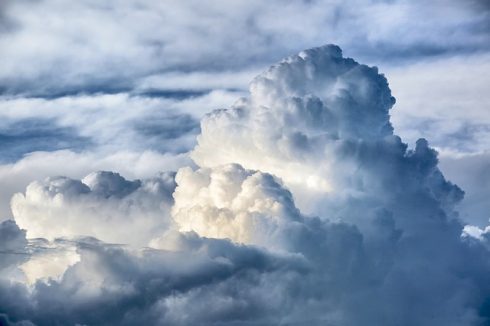 Red Hat this morning announced the release of Red Hat Enterprise Linux 8, which the company said has been redesigned for the hybrid and multcloud era.

In its announcement at the company’s annual Summit, Red Hat cited an IDC report showing that a large majority of respondents already deploy multicloud environments, and that 64 percent of applications in a typical IT portfolio are based in a cloud, whether public or private.

For developers who are working with containers, AI or the Internet of Things, RHEL8 introduces Application Streams, a capability that delivers languages and frameworks that are updated frequently to empower developers to innovate, all while maintaining application stability.

For IT operations teams, managing applications across on-premises data centers and in multicloud environments brings new complexities when it comes to keeping those systems running smoothly. To meet those challenges, the company today announced Red Hat Insights, designed to help organizations find and fix IT issues through the use of analytics based on Red Hat’s long history in and knowledge of open technologies.

Further, the RHEL8 release brings a web console that abstracts away the complexities of sys admin tasks behind a graphical interface for such things as monitoring system performance and virtual machine health, the company explained.

Red Hat Enterprise Linux System Roles are preconfigured Ansible modules to automate complex tasks and automate workflows around Linux configuration and management in production, the company said. On the security side, RHEL8 supports Open SSL1.1.1 and TLS 1.3 standards for cryptography.