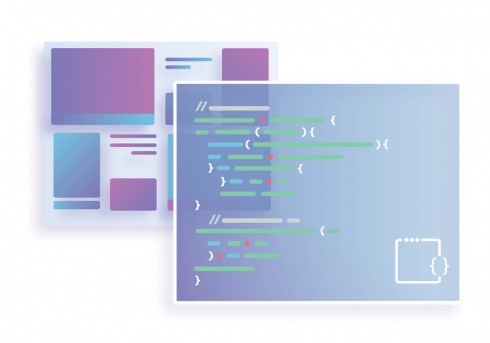 Cloudflare Workers adds new features in an effort to bring developers to build their apps on the serverless platform.

The new features include a CLI, new and improved docs, multiple scripts for all, the ability to run applications on workers.dev without bringing your own domain, and a free tier to experiment.

“We want Workers to bring the dream of serverless to life — of letting developers only worry about bugs in their code,” Rita Kozlov, a product manager at Cloudflare wrote in a blog post.

Google provides updates about its platform for local AI
Google is expanding its features for Coral, a platform for building systems with on-device AI, with the addition of a downloadable compiler.

The Edge TPU Compiler is now available as a downloadable binary that works on Debian-based Linux systems. A new tutorial section for the Coral site showcases example projects such Teachable Machine and Minigo.

“The opportunities and scenarios for AI in the public sector are ever increasing, which can make deciding where and how to apply it quite daunting,” said Mitra Azizirad, the corporate vice president for Microsoft AI marketing. “This is precisely why we expanded Microsoft’s AI Business School to now include a specifically tailored and targeted public sector curriculum to help these leaders address their citizens’ unique needs.”

The courses include a video lectures and demos on why and how governments can identify the right opportunity to use AI, how to use intelligent bots to help citizens access resources, and a case study of AI-utilization in a Finnish city.

According to a Google blog post, updating a deployment becomes much more simple by using a project generated from dscc-gen.