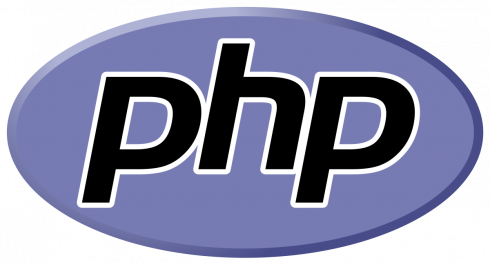 PHP 7.2 has been released with a number of new improvements. New features include the ability to convert numeric keys in object/array casts, counting of non-countable objects, object typehint, HashContext as Object, and improved TLS constants to sane values.

“Today, CloudPassage Halo is used by leading digital enterprises that are deploying virtual machines across cloud infrastructures and data centers at speed and scale,” said Alok Ojha, senior director of products at CloudPassage. “Containers and its ecosystem represent an entirely new attack surface that is disrupting security and compliance processes as they are gaining rapid adoption. Our customers need one platform to protect both hosts and containers running on them, and we are now able to deliver that with CloudPassage Container Secure.”

JetBrains releases a new Go IDE
JetBrains has announced the release of GoLand, a new Go IDE built on the IntelliJ Platform. The company hopes that this will provide a similar experience to developers that PyCharm does with Python or IntelliJ IDEA does with Java. GoLand provides several features including completion, on-the-fly inspections and quick-fixes, and navigation and automated refactorings.

Qt 3D Studio 1.0 is released
The authoring tool Qt 3D Studio 1.0 is now out. Its user interface benefits both software developers and graphic designers. Assets can be imported into Studio from other photo editing software, including Photoshop, Autodesk Maya, and The Foundry MODO. It also allows for design testing. The company aims to introduce the next feature release in February.