After 18 months after it shipped version 8.0, GitLab announced this week that GitLab 9.0 has been released with new features like subgroups and deploy boards.

With GitLab 9.0, the company wants to make strides in simplifying its global, group and project navigation. GitLab 9.0 ships with subgroups, which is a new paradigm of groups within groups and will allow for team-based and team-first collaboration in large organizations with many departments, according to GitLab.

GitLab 9.0 also ships with deploy boards, where developers can watch their deploys and monitor application performance with Prometheus.

All the features for GitLab 9.0 can be reviewed here. 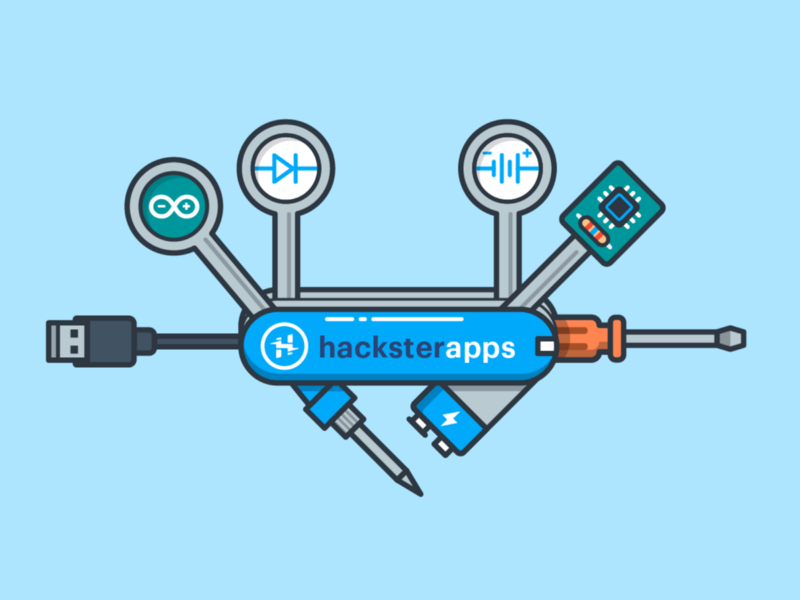 Hackster is continuing to help creators share useful content on hardware platforms with its new Hackster Apps, a collection of tools that allows its community to better design, prototype and produce Maker and enterprise-grade projects.

Hackster is partnering with circuito.io, Upverter and other web-based tools to introduce streamlined hardware development workflow, according to the company. This is within Hackster, and these hardware platforms can be used by developers to build, connect and deploy hardware, the company explained.

Code.org found that “throughout the UC system, CS can satisfy a core graduation requirement in 95% of B.S. degrees,” according to a blog post. In other words, computer science is part of the UC system’s foundational knowledge for degrees, and not just science degrees, but physics, business management, and more.

Get a deep dive of Code.org’s data here.

The software works with Couchbase versions 4.0 through the latest 4.6 release, and the features for NoSQL database users have been adapted to support specifications of Couchbase, according to the company.

“It eases the on-boarding of NoSQL Couchbase databases and legitimizes their adoption in the enterprise roadmap. This means that Couchbase can become mainstream and fit right into the data governance and IT architecture of every company,” said CEO of Hackolade, Pascal Desmarets.

JetBrains’ Java IDE is getting new bug fixes and improvements in its latest update. The company announced IntelliJ IDEA with enhanced support for languages, frameworks and built-in tools. It features Java 9, Java 8 and search improvements as well as a new async-aware debugger.