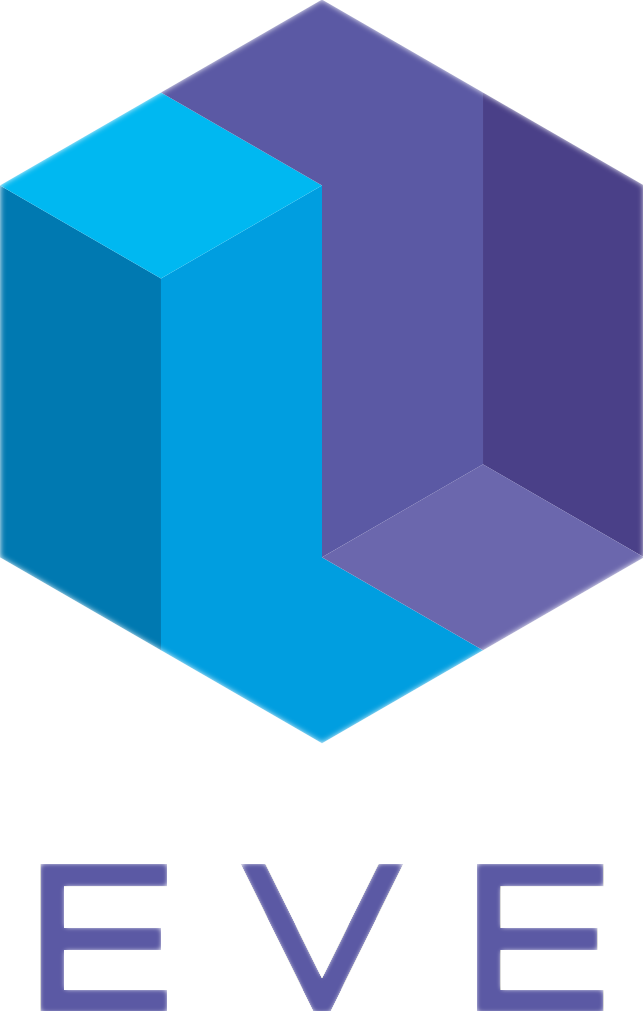 “We’ve made tremendous advancements since the early days of programming, but the modern form still forces us into the role of bit-shifting machines,” the team wrote on the language’s website. “Programming has always been for us—the humans tapping at keyboards. The computer doesn’t care what syntax or semantics we use or how error messages are phrased. Those are for you and me.”

According to the team, this language aims to put the human first by focusing on literate programming, and by providing tools that make developers think. The tools include a temporal query language, a compiler and a database. Literate programming takes programs and turns them into text documents so they are easier to understand and organize. “More importantly though, it gives us the ability to weave a narrative of not just what the program does, but why it does it,” the team wrote.

The IDE focuses on narrative creation rather than class hierarchies by providing a reading and writing environment, and a table of contents for easier navigation. The language also records everything and pairs it with an ID to create uniformity. Other features include transparency and visualization, programming by composition, zooming and enhancing, and a focus on simplicity.

The programming language is still in its pre-alpha stage, and it is looking for developers to test code, report on their experiences, and help improve its overall development.

“There’s so much more to do…it’s up to all of us to make such a future a reality,” the team wrote. “Failing to do so doesn’t just hold our industry back. It drags down all human endeavors waiting to be driven by better forms of computation. The computer is arguably the single most powerful tool ever developed. It’s time for us to truly wield it.”

Top five projects trending on GitHub this week
#1. Machine Learning for Software Engineers: How to become a machine learning engineer.

#2. FreeCodeCamp: Back by popular demand, the free curriculum.

#3. Jasonette iOS: Allows you to create a native iOS app with JSON.