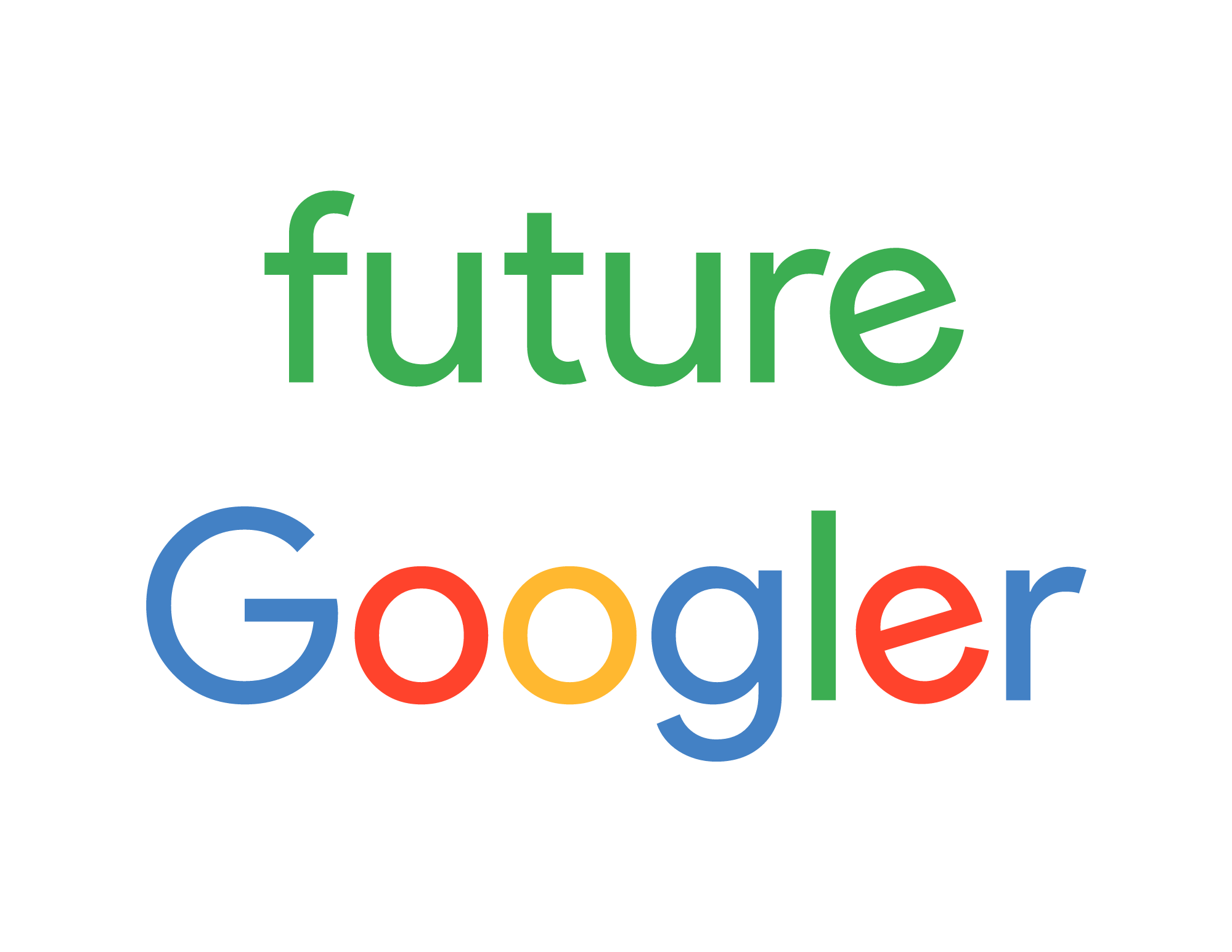 Go to Quora and type in the question, “How do I get a job at Google?” and you’ll be flooded with answers from software engineers, developers and former interns of Google. They all seem to have their own advice and strategies on how to get hired at the tech giant.

John Washam, current founder and CTO of TalkToTheManager, took to GitHub to give developers a daily plan to follow so they can become a Google software engineer.

This week’s GitHub project of the week is Washam’s Google Interview University, a multi-month study plan for going from a self-taught, average developer without computer science degree, to a Google software engineer.

Washam’s long list of notes and study plans have been expanded from Google’s coaching notes, and they form what he thinks you need to know. He also added notes about things that may come up in the interview, or things that might be helpful for solving Google-related problems.

Many items are from Steve Yegge’s “Get that job at Google” blog, which discusses some tips for interviewing at Google.

According to the GitHub page, Washam has been following this plan when preparing for his own Google interview. He’s been building web services and launching startups since 1997, but he has an economics degree, not a CS degree.

The plan he developed will take him months to go through, but, he writes, if you are already familiar with things like trees, how to traverse a graph, or how to code a sorting algorithm, you’ll move through the plan quickly.

But what’s stopping engineers and developers from applying to Google? Washam said that many engineers feel they “aren’t smart enough,” and some feel this way even though they currently work for Google.

For those that made it past the insecurities and are ready to take the interview plunge, Washam takes engineers through a very long, detailed process, which requires a lot of studying, hard work, dedication, and coding.

Some of the tips he suggests include picking one language for the interview (be it C++, Java or Python), and reviewing cheat sheets on ASCII and the OSI stack, among other things. He also recommends focusing.

“There are a lot of distractions that can take up valuable time,” wrote Washam. “Focus and concentration is hard.”

Here’s one last tip before you go through the plan yourself: Tape a “future Googler” sign on your wall, and keep your eye on the prize.

Top 5 projects trending on GitHub this week
#1: Deep Learning Papers Reading Roadmap: Deep Learning papers for those trying to get into the technology.

#5. Games on GitHub: A list of popular videos games, add-ons, maps, and more, hosted on GitHub.