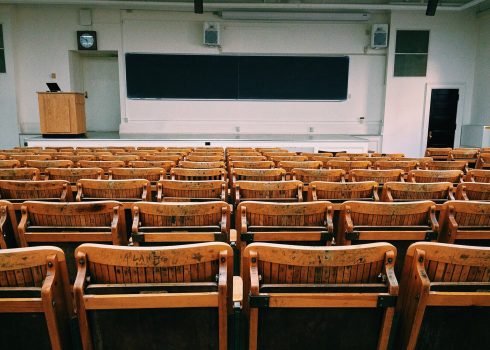 Docker today announced the establishment of a foundation to foster education about modern technology in underserved communities.

Announced today at DockerCon in San Francisco, Docker Foundation is a non-profit created, according to the company, to “support organizations that align with its mission of enabling a more diverse generation of developers to build our future through technology, beginning with organizations that deliver social impact through education including Black Girls Code, CodePath.org and the Holberton School.”

The foundation will provide the funding and other resources to those organizations that help people to meaningfully participate in the digital economy.

Also at DockerCon, a number of partners and third-party software providers announced updates and new features.

Containerd configuration and performance data is correlated with application performance and included in individual traces of every user request, according to the company’s announcement.

Twistlock platform certified by CIS Benchmark
Cloud-native cybersecurity software provider Twistlock has announced that that its platform has been certified by CIS Benchmark to check its customers’ cloud-native applications and infrastructure against best practice standards contained in Kubernetes, Docker, Linux and AWS benchmarks. Organizations that leverage Twistlock can ensure that the configurations of their critical assets align with the CIS Benchmarks consensus-based practice standards.

Twistlock has been awarded CIS Security Software Certification for the following CIS Benchmarks: