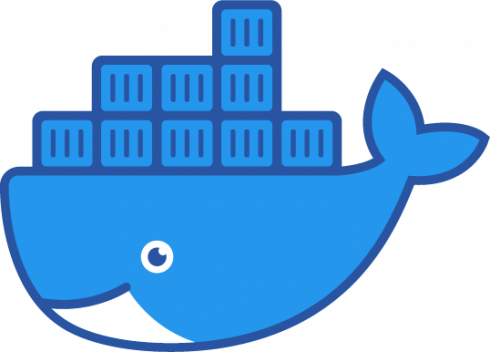 Docker today announced Docker Enterprise 3.0, an update to its container platform with new desktop functionality, developer tooling, simplified Docker Kubernetes Service, and the ability to run the platform as a managed service.

The new release, announced at today’s opening of DockerCon in San Francisco, introduces Docker Applications, a set of tools upon which developers can integrate multi-service applications into a single, deployable package, the company said in its announcement. Docker Applications offers application templates, a designer and version packs, and automates creation of Docker Compose and Kubernetes YAML files. This, the company explained in its announcement, “makes it possible for flexible deployment across different environments.”’

The desktop piece brings automation tools into play for creating and delivering an image registry to Docker’s Hub, and then deploy it to a Kubernetes environment, Docker said.

Docker claims its Kubernetes Service (DKS) is the first to integrate K8s from desktop to server, and that it’s compatible with Docker Compose, Kubernetes YAML and Helm charts. Other new functionality in DKS, the company said, includes enhanced security, access controls and automated life-cycle management. It also provides customers with an option to use Docker Swarm Services for container orchestration.

Finally, Docker is offering Enterprise as a service, on premises or in the cloud.

“Companies today have strategic imperatives to deliver digital services to market more quickly, by automating their software supply chains,” James Governor, analyst and co-founder at RedMonk, said in a statement. “Docker Enterprise 3.0 aims to simplify and standardize the use of containers in this transformation, with a single operating model for both Docker and Kubernetes that can be understood and adopted by mainstream IT Pros.”