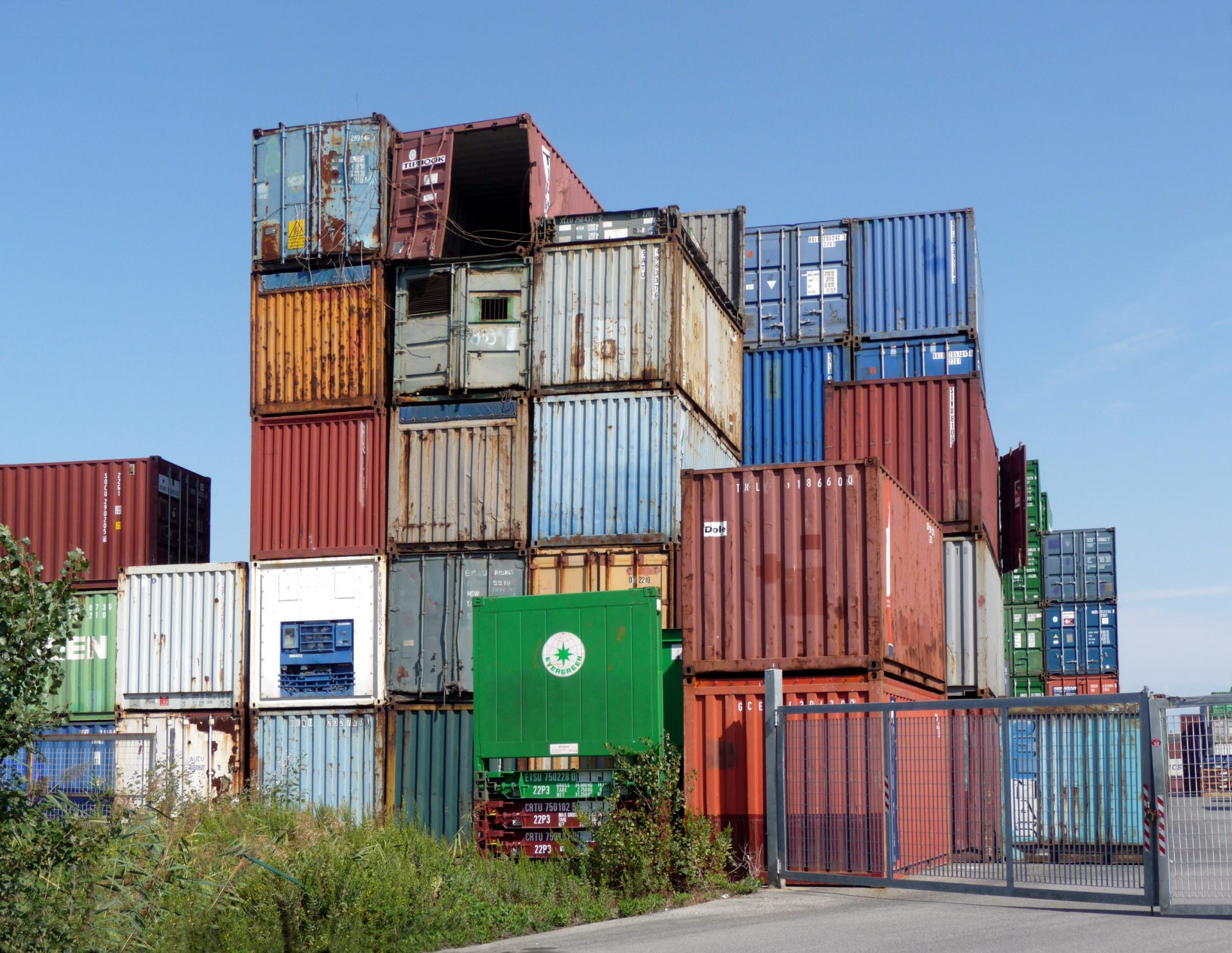 Docker is trying to accommodate developers by providing a number of coinciding updates. The company just announced a unified update to Docker Engine, Registry, Compose, Swarm and Machine. This is the first time the company is providing simultaneous releases, and it will continue to provide users with unified updates every two months moving forward.

“By synchronizing our releases, we are simplifying the evaluation and deployment process and enabling the community to immediately benefit from the integrated value that we’re building for them,” said Solomon Hykes, founder, chief architect and CTO of Docker.

A new Registry API supported by Engine 1.6 has been added to Registry 2.0 to provide faster and more reliable image distribution. In addition, Registry 2.0 has been completely re-architected and rewritten in Go, and features webhook notifications and native TLS support.

Features have also been added to help developers and sys admins to collaborate, such as a new feature in Docker Compose 1.2 that allows users to share configuration and applications between services. (Compose is Docker’s tool that allows users to define and run complex apps.)

Other updates include Swarm 0.2, which now provides a new spread strategy and supports more Docker commands. And Machine 0.2 was also released, with a new driver interface, more reliable and consistent provisioning, and a new command to regenerate TLS certificates.

“Our community, which includes millions of developers and sys admins, is depending on the Docker platform to support all stages of the application development life cycle,” said Hykes. “These platform enhancements create new efficiencies and facilitate greater collaboration and a tighter integration between Dev and Ops.”