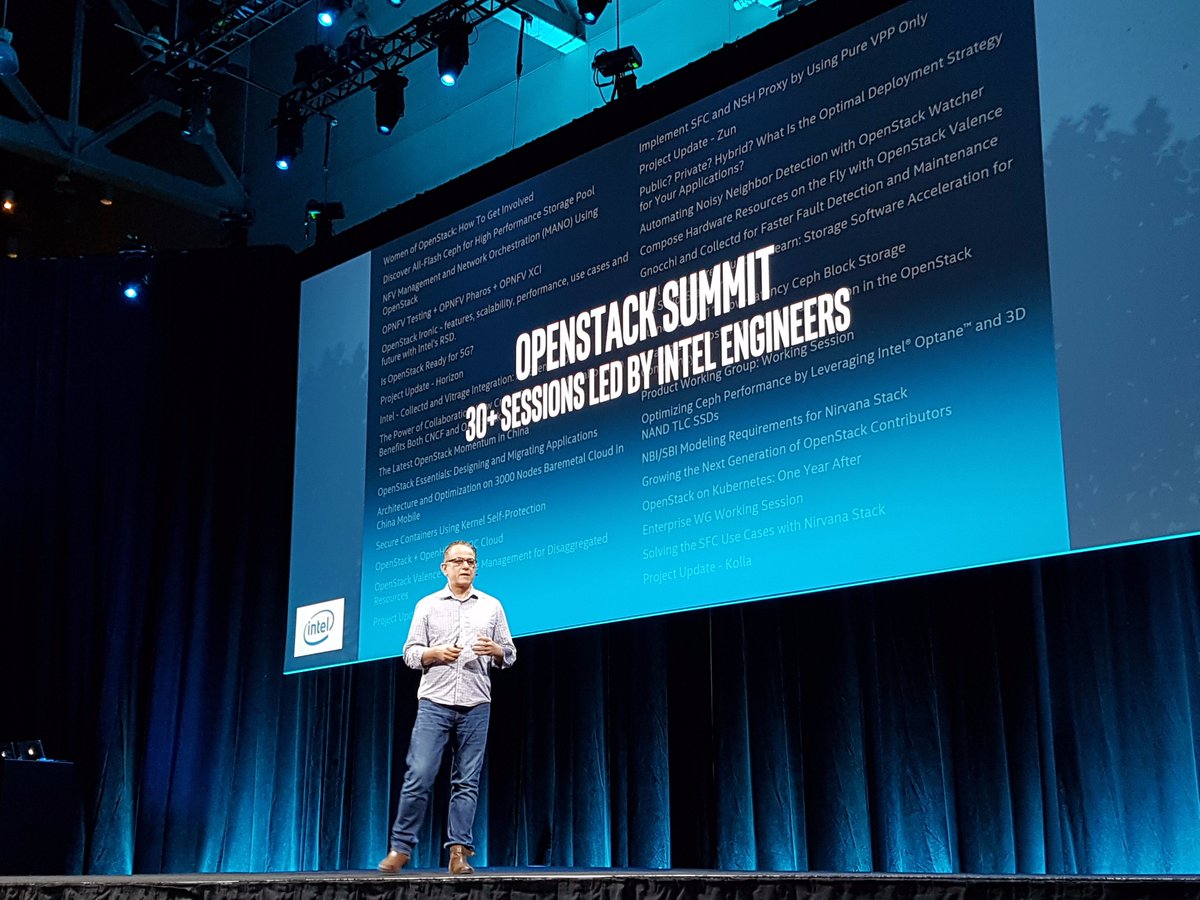 The benefits of OpenStack, a free and open software platform for deploying IaaS, were on full display at this year’s OpenStack Summit in Boston. In addition to the many vendor announcements, there was one common theme, and that is infrastructure software is evolving.

Part of this evolution is that companies are now using parts of OpenStack, instead of treating the platform like a monolithic system. And according to Edward Snowden, who live-streamed in at the conference from Russia, it’s today’s OpenStack programmers that could greatly impact the future of cloud infrastructure and how it’s built.

Besides Snowden’s appearance, vendors released updates to their solutions and platforms. SD Times gathered some major highlights from the summit here:

Red Hat adds open source to MOC
Red Hat had a number of announcements last week at its own conference, but the company saved some announcements for this year’s OpenStack Summit. Red Hat announced a new collaborative open cloud initiative built on Red Hat’s OpenStack Platform and Red Hat Ceph storage. The Massachusetts Open Cloud (MOC) is now dedicated to publicly-available cloud computing resources for running Big Data workloads, according to the company.

MOC will provide researchers and businesses with a common, cloud-based infrastructure so they can gain insight from their volumes of data, said Red Hat. In addition to MOC, Red Hat announced its latest version of its OpenStack platform, which comes with enhanced support for upgrades with compassable roles, and new networking capabilities.

Rackspace, Dell EMC partnering for OpenStack
A new partnership was revealed at this year’s summit. Rackspace and Dell EMC are partnering up in order to delivery OpenStack clouds. Now, Rackspace will contribute its cloud expertise with Dell EMC’s computer and storage solutions so customers can create private cloud-as-a-service offerings.

The ESContainer is designed for application based deployment and it allows applications to be deployed, published and managed on the same platform. For large scale container cluster deployment, the solution also provides monitoring and log journaling for both development and operations teams, said the company.