Ford and Mozilla are looking for Internet advocates 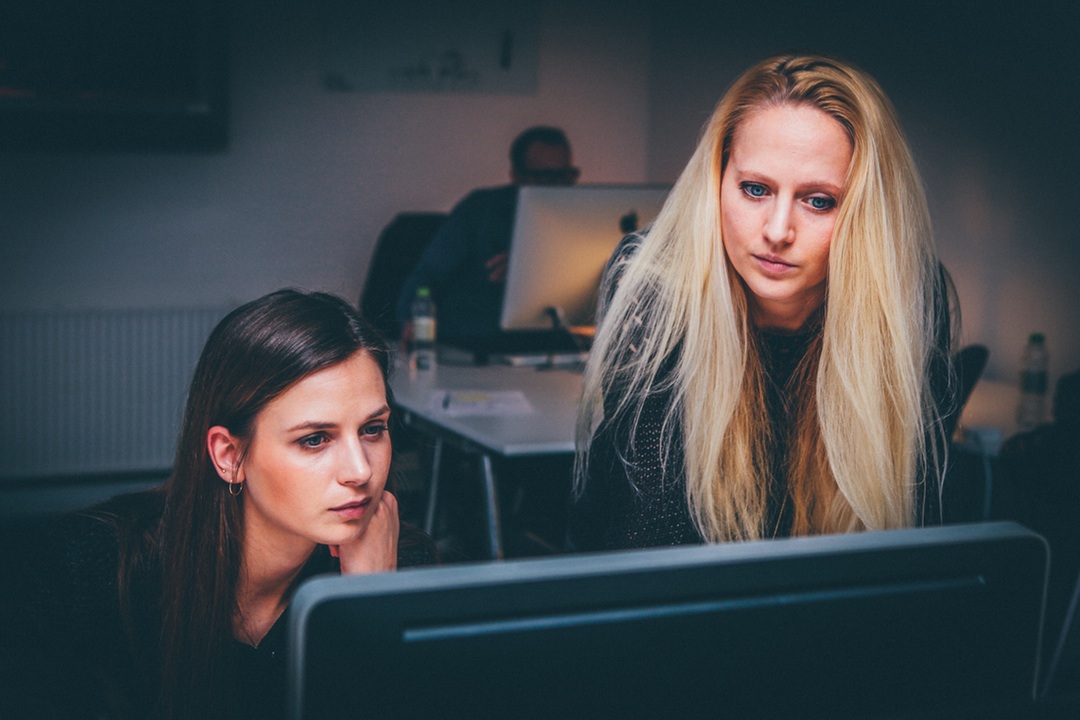 It seems like every day there is a new threat to the Internet that potentially harms or weakens Web security. To address these ongoing concerns, the Ford Foundation and Mozilla are looking for advocates to join its Open Web Fellows program.

The Open Web Fellows program was launched in 2015 to find individuals who want to stand up to issues like privacy, inclusion and literacy online, and to ensure the Internet remains a public resource, according to Mozilla’s blog.

One year later, Mozilla is launching its second cohort of Open Web Fellows. This round is designed to embed in civil organizations on four continents. Mozilla is looking for eight people who will participate in the 10-month fellowship.

“We need to make sure that the rights we have fought so hard to achieve are upheld and strengthened in the digital space,” said Jenny Toomey, Ford Foundation’s director of Internet Freedom. “And we need to make sure that the people who are working to challenge inequality have the tools and infrastructure they need to do it well. That means having a diverse, creative cohort of public interest technologists, designers, and engineers working within civil society and governments.”

An Open Web Fellow will create projects at the intersection of the Internet and civil society. They will do things like develop apps, write blog posts, write code, host podcasts, attend workshops and lead workshops. Additionally, they will work across organizations, borders, and time zones, where they can network with other likeminded individuals in the technology space, according to the blog.

Some of the host organizations include nonprofits that are devoted to improving the Internet. The 2016 host organizations include the Centre for Intellectual Property and Information Technology Law, the Citizen Lab at Munk School of Global Affairs, ColorOfChange.org, the Data & Society Research Institute, Derechos Digitales, European Digital Rights, the Freedom of the Press Foundation, and Privacy International.

2015 fellow Gem Barrett, who works with Open Technology Institute, writes, programs, designs and speaks for the organization as a way to focus on open-source innovation. Another fellow, Tim Sammut, who works at Amnesty International, is working on building the Secure Communications Framework, which is a reference model for human rights researchers and activists. Other fellows have worked on projects like user interface, writing code, and analyzing data to battle inequality.

The deadline for applications is March 20.