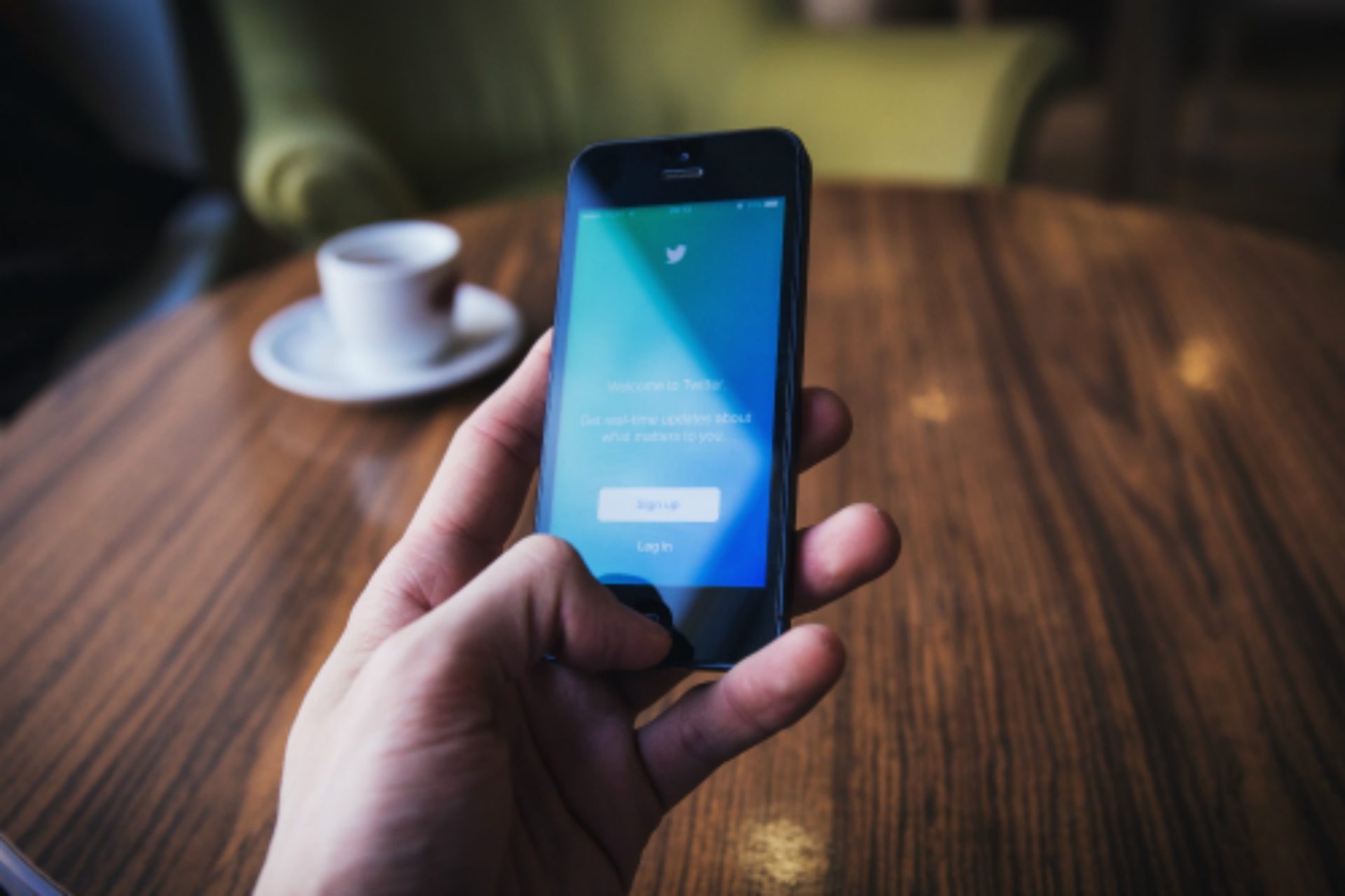 World Wide Web inventor Tim Berners-Lee wants Internet users to stop spreading negative ideas on social media websites, and instead use the web how it was intended.

Berners-Lee is an English computer scientist who was recently awarded the Turing Award 2016 by the Association of Computing Machinery. At this month’s Innovate Finance global fintech summit in London, he discussed his intention for building the web was so it could be used in the public to “do good stuff,” and ultimately share ideas among each other, like on websites like Wikipedia.

Instead, privacy is being compromised by online spying and negative ideas constantly spreading on social media sites, he said.

“We need to rethink the way we build society on top of these web pages,” said Berners-Lee at the summit. “How come nasty, mean ideas, seem to have travelled more prevalently than constructive ideas on Twitter sometimes? Is that the way it has been designed? Could Twitter be tweaked?”

Twitter and Facebook are both social media sites that are already rethinking their approaches to avoid the spread of negative ideas, spying, and online abuse.

For example, Facebook and Google both revealed that they plan on fighting the spread of fake news, announcing their own measures to combat viral lies online. Google announced a new Fact Check product which is available through Search and News, and this product can identify news reports that have been fact-checked by other news publishers and fact-checking organizations.

Also, Facebook detailed three areas it will focus on in order to combat fake news: the disruption of economic incentives for fake news creators to push such stories, new products to stop fake news, and how they can help people make more informed decisions when they see potential fake news, according to Facebook newsroom.

At the summit, Berners-Lee highlighted how social media is active in “polarized political campaigns” like the United States election, and there have also been instances of public figures being abused online by things like bots that are programmed to send out negative tweets.

In the past, Berners-Lee has criticized state sponsored eavesdropping and censorship, saying that he gave humanity “an open Internet to play with.” He hoped it would be used in a positive way.

“We have tried to keep it open, we kept it royalty-free. We have kept it open in the sense of no censorship. On a good day, in a good country, we keep it free of spying,” said Berners-Lee.