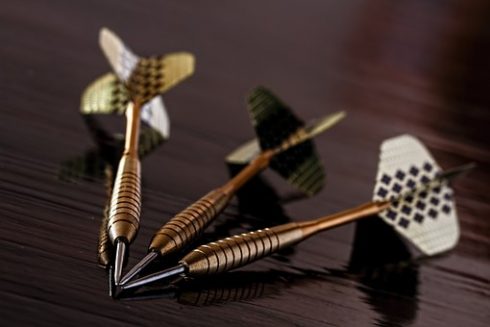 According to the Dart team, using a single language for both behavior and layout has huge benefits. It reduces context switching and allows all of the abstraction features of a general-purpose programming language when building a UI.

Dart 2.3 also presents three new language features that are fully composable and can be used in any context where one works on collections. The features are also included in Flutter 1.5. The full list of features can be viewed here.

Its data-driven API takes care of all the complexities of graph visualization and draws interactive charts that respond quickly and intuitively to data changes.

ReGraph uses WebGL rendering technology and is compatible with all modern browsers, operating systems and platforms. It is available to anyone signed up to the early access program.

Users can BlazingSQL by launching the Google Colab notebook, adding GPU’s to the runtime, and running the script that can be found here in Python cell. This includes 16GBs of GPU memory for free.