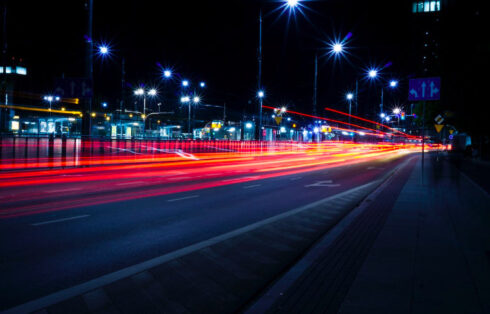 Apache Cassandra 4.1 is now available with updates to improve ease of use.

Apache Cassandra is a distributed NoSQL database, and is an open-source project under the Apache Software Foundation.

The 4.1 release is the first version that follows the new yearly release cycle that was implemented last year. The release will be supported for three years.

According to a blog post, the Paxos optimizations improve latency and halve the number of round trips needed to achieve consensus. It also guarantees linearizability across range movements that are similar to what would be expected from a database with strong consistency.

“Apache Cassandra is open source technology at its best. It exceeds our database performance goals and is a critical database we are using for providing a seamless streaming experience to our customers worldwide,” said Vinay Chella, Senior Engineering Leader at Netflix. “Apache Cassandra is constantly improving. The optimization of the Paxos consensus protocol implementation means a 50% performance improvement for Lightweight Transactions (LWTs), which is what you would expect from a database with a reputation for performance.”

Security updates include credentials file support to CSQLSH, the ability to grant permission for all tables in a keyspace, support for pre-hashed passwords in CQL, and support for PEM based key material for SSL.

“With an incredibly stable core that was delivered in 4.0, the project is now building on that milestone toward a more cloud native future,” said Mick Semb Wever, Apache Cassandra PMC member. “The latest release emphasizes externalizing important key functions into a pluggable interface, allowing developers to extend Cassandra without altering the stable core code. Organizations using Cassandra can be more selective how each combination of features is deployed and can add a layer of flexibility to future use cases that may not exist today. This includes storage engine choice, security components, schema and user management. Users of Cassandra will see the decoupled innovation in the ecosystem in the future without the need for a major release of the project.”