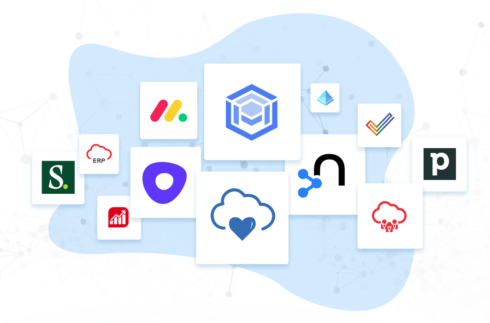 The data connectivity company CData has announced the 2022 release of its drivers and connectivity solutions, and the update comes packed with features.

The company also announced several user experience improvements. The UI in ODBC Drivers now includes new tabs in the connection dialog boxes that allow information to be previewed, which means that users won’t have to relaunch the dialog box to see that information.

CData also now provides a single installer for Trial and Licensed installations, which will make it easier for Trial users to transition once they have purchased the product.

The 2022 update also includes a new hierarchy design for drivers where each driver will now get a JSON document with details on how to build custom connection dialog UIs. This document can be queried from a driver and then customers can build a UI that will be more functional for their particular use case.

The company also announced an important update for MuleSoft and BizTalk. Based on customer feedback and interest, CData decided to deprecate the MuleSoft Connectors and BizTalk Adapters, but will still support connectivity from these platforms. To access data from MuleSoft, use the CData JDBC Driver. In a few months the company will release a new BizTalk Adapter based on the CData ADO.NET Provider that will allow users to connect to supported BizTalk data sources. CData believes these changes will make access to these two platforms much simpler.