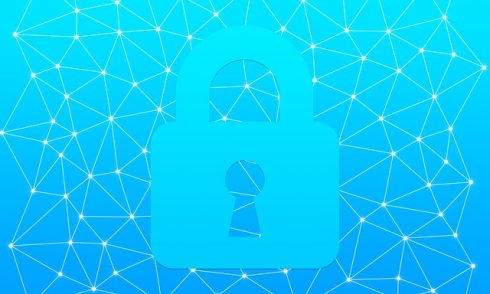 The need for more privacy while surfing the web has been a hot topic lately, and while some organizations are creating initiatives to bolster that need, Google found that an agreed upon set of standards was essential to steer user privacy in the right direction. To address this Google announced its Privacy Sandbox initiative.

The initiative so far contains preliminary ideas for the Privacy Sandbox, which it calls a secure environment for personalization that also protects user privacy. Google also announced that it is working with the web community to develop these standards, while aiming to keep web content free for users.

“Our goal is to create a set of standards that is more consistent with users’ expectations of privacy,” Justin Schuh, director of Chrome engineering, wrote in a post. He added that developing web standards is a complex process that requires time and collaboration. “They require significant thought, debate, and input from many stakeholders, and generally take multiple years.”

However, Google wants to try to streamline the process and with its published an outline for the initiative. Some of the ideas include finding a way for the browser to show relevant ads while sharing as little information about a user’s browsing history as possible; having publishers and advertisers analyze whether their content is relevant to users; and an initiative to prevent fraud.

In addition, at the I/O conference this year, Google announced a plan to improve the classification of cookies, which gives clarity and visibility to cookie settings and effectively blocks fingerprinting.

It introduces a “privacy budget” in which websites can call APIs only until it reveals enough information to narrow a user down to a group sufficiently large enough to maintain anonymity. After that, any further attempts to call APIs that would reveal information will cause the browser to intervene and block further calls, according to Google.

“Collectively we believe all these changes will improve transparency, choice, and control,” Schuh wrote.