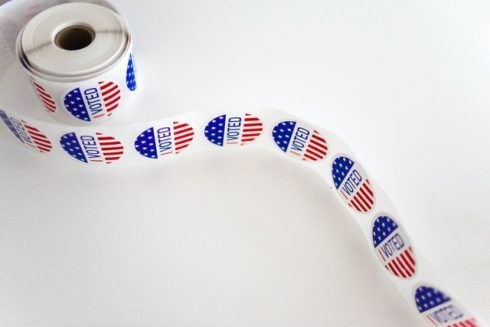 With November’s election approaching, election security is something many people are already starting to think about. Data verification company Melissa has announced that it will be offering free data optimization services that will improve registered voter rolls and encourage fair election processes.

According to Melissa, the combination of increasing numbers of vote-by-mail options and an increasing number of voters moving between elections present challenges when managing election integrity. For instance, the U.S. Census Bureau found that 31 million Americans changed residences in 2019, and 4 million of those moves were to a different state. The Voting Rights Act does not allow a person to vote in more than one election, but address changes are often not properly tracked between jurisdictions.

Election officials are tasked with trying to improve the accuracy of voter rollers and avoid voter disenfranchisement in cases where voting materials aren’t received.

Many of the current data tools don’t have the abilities needed to perfect these voter files. Melissa explained that the National Change of Address (NCOA) and Electronic Registration Information Center (ERIC) can help address some of the challenges, but they are incomplete measures.

“Millions of people around the U.S. move each year making it especially difficult for election boards to keep their voter lists clean and up-to-date,” said Bud Walker, Chief Strategy Officer, Melissa. “But this responsibility has [a] significant impact on the fairness of any election. By leveraging Melissa’s data quality solutions, election officers gain the intelligence to determine whether voters on their registrars are truly eligible to cast a ballot. With this knowledge well ahead of Election Day, the officer can take corrective action as necessary to ensure election security and advance voter participation.”