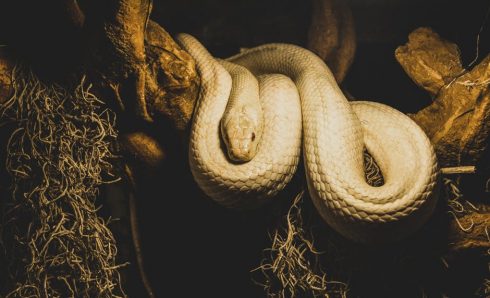 The Python Software Foundation formally announced it will sunset Python 2 on January 1st, 2020. According to the foundation, it would have liked to see Python 2 sunset back in 2015, however, since many did not upgrade to the new language, the sunset was extended until 2020.

“We released Python 2.0 in 2000. We realized a few years later that we needed to make big changes to improve Python. So in 2006, we started Python 3.0. Many people did not upgrade, and we did not want to hurt them. So, for many years, we have kept improving and publishing both Python 2 and Python 3,” the foundation wrote. “But this makes it hard to improve Python. There are improvements Python 2 can’t handle. And we have less time to work on making Python 3 better and faster.”

Once 2020 hits, Python 2 will no longer get updates for security problems that surface and users who try to stay with Python 2 will lose chances to use good tools because they will only run on Python 3, the foundation explained. In addition, it warned users that if Python 2 is still being used after support ends, it will cause increasingly detrimental effects to their business overtime. Users will have to find support from third-party vendors.