Report: Majority of companies are not fully utilizing valuable data 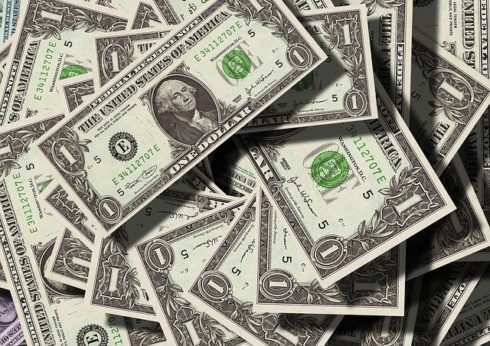 More than two-thirds of companies are still struggling to utilize their valuable data, according to recently released survey findings.

The survey from data integration company Fivetran indicated a few reasons for this. Forty-four percent of respondents stated that key data isn’t usable for decision making, and 68% said they didn’t have the time needed to derive value from data.

Further, almost all of the respondents (98%) have trouble building the necessary pipelines to access their data. The same number of respondents also said that the pipelines they do have often break, and half said that it happens more than once per month.

There were some respondents whose pipelines broke daily, and the reasons cited include source availability and data schema changes.

Fifty-five percent of respondents said that it takes longer than one business day to repair pipelines.

“Data engineers are the forces behind revenue-impacting business decisions, yet they are still burdened by the limitations of brittle, hard-to-maintain data pipelines. Companies should be aware of the challenges these valuable employees face so they can deliver reliable data more easily to business stakeholders,” said George Fraser, CEO of Fivetran.

Other findings of the survey included that 79% of respondents plan to hire more data engineers this year, 86% use multiple solutions to build new data pipelines, and 72% move data daily.

In addition, 41% of respondents claimed that their top data-related challenge is a lack of data strategy within their organization. This includes policies, processes, and standardized technology.