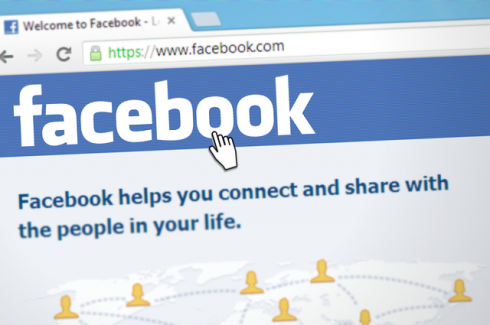 It’s oh-so-trendy to beat up on Facebook, but there is good reason. The platform collects an enormous amount of data on each of its users, but does not let you control what it collects; nor does it give you any visibility into how it is being used. Your choices are to be on the platform or not to be on the platform.

But there’s something insidious about Facebook, as explained to me by John Biondi, VP of experience design at development shop Nerdery. It deals with how Facebook keeps its users coming back.

Here are his thoughts:

“I think Facebook is a company to be concerned about, frankly. I was talking to someone on my end [recently] about Facebook launching its own cryptocurrency, and it’s kind of like, I can’t think of a company that I would trust less than Facebook to be the guarantor of currency.

“Facebook has used our behavior on its platform to learn that the more polarized it can make me on my political beliefs, the more I will engage. The angrier a liberal I am or the angrier a conservative I am, the more I engage with their product. Facebook’s job is to push me further down that continuum little by little, and we find suddenly that we’ve destroyed relationships with our family members and friends that we once considered part of our inner circle because we’ve been sort of I think victimized by Facebook’s privacy violations. They used what they knew about me to radicalize me. By radicalize, I don’t mean we’re terrorists; I just mean like I now identify as a complete snowflake or as an alt-right Nazi whereas before I might have been somewhere in the middle of the spectrum.

“I literally went through a phase where I did not speak to my father-in-law shortly after the 2016 election mostly because of Facebook, until it sort of dawned on me that some of this is being done to me. I’m part of someone else’s intention here in a way that I’m not comfortable with.”

More of this interview on privacy and the user experience to come in my July Industry Watch column, right here on sdtimes.com.