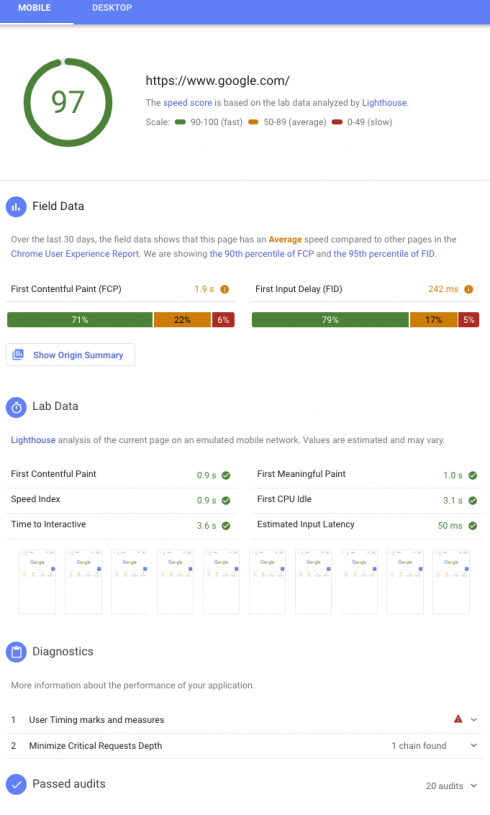 Google has revealed that PageSpeed Insights now uses Lighthouse as its analysis engine. This switch will enable developers to receive the same performance audits and recommendations anywhere, whether that’s the web, command line, or in Chrome DevTools, the company explained.

The integration provides the ability to add repositories to Codefresh by logging in to Azure, consume and push Charts from Codefresh, manage Chart deployments in Kubernetes clusters, and geo-replicate charts across many regions.

“Helm Chart Repositories are a natural and obvious addition to Azure Container Registry as we see more and more customers moving into production needing a means to deploy a collection of images and configurations. Being able to geo-replicate Helm Charts alongside their referenced images using common authentication streamlines chart deployments. We continue to be impressed by the focus and experiences Codefresh brings to container native development, and the creative and customer focused team,” said Steve Lasker, principal program manager for Microsoft Container Registries.

The two features will enable organizations to gain deeper insights from their organizational data, Snowflake explained.

“Innovation is paramount to us as an organization and we’re always looking for new ways to enhance the ways our customers interact with and visualize their data,” said Troy Marchand, President, CEO and Co-founder, Dundas Data Visualization. “Many of the new features we’ve added are driven directly from the feedback and requests we get from the real users of the software – our customers. The goal for us, company-wide, has always been to empower our users with the features and functionality they need to better understand their data and solve real business problems.”