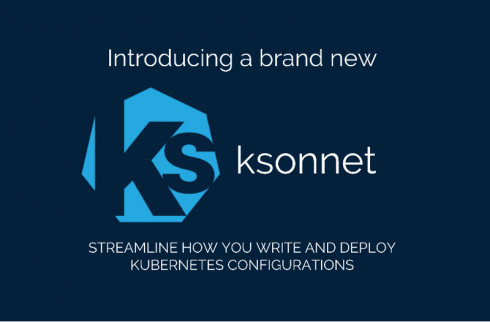 Heptio is marking a year in business with the release of what it’s calling a “new chapter” for ksonnet, its tool for storing and generating application configurations for Kubernetes deployments.

“Our first efforts with ksonnet were focused around creating patterns to help organize the configuration across many applications for large deployments of Kubernetes,” Heptio co-founder Joe Beda wrote in a blog post. “While Jsonnet/ksonnet work well in those situations, the language and concepts can be intimidating for new and casual users. We are fixing that today.”

The project’s readme on GitHub breaks down its function in five ways.

The project’s authors at Heptio say that there’s catch-all solution for reproducing the configurations from one environment in another, but Beda writes that “we hope that ksonnet will be a good solution for many people.” He highlights Bitnami’s “less opinionated” solution, kubecfg, as something that’s helped inform Heptio’s development.

Next up for ksonnet is the ability to write Helm charts for the Helm 3 Kubernetes package manager.

Read more about the update to ksonnet and watch a video demonstration in the announcement.