Developer relations can grow without having to prove ROI 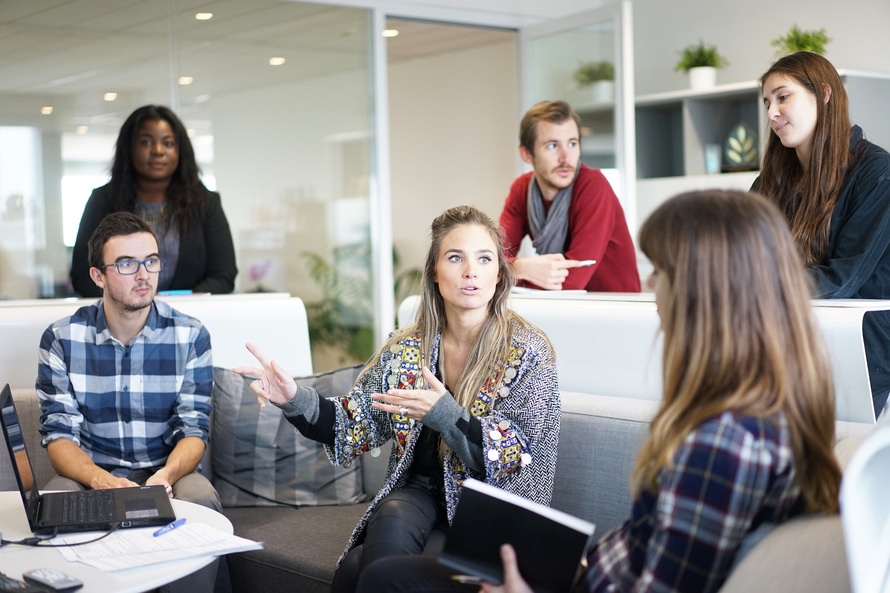 The decision-makers, dreamers, hackers and creators known as developers are the key players who are driving demand for the latest and greatest tools. Now they have become the customers that companies are turning to as a way to extend their products and businesses.

Today, the group that works in close liaison with developers is known as “developer relations.” These teams give a voice to developers, offer technical support, and listen to them to determine what future products and tools they need in order to be successful. With the right strategy and structure, developer relations teams can reap business benefits, while still maintaining a strong, excited developer community.

Apple’s Guy Kawasaki, famously known for marketing the Macintosh computer line in 1984, was one of the first people to realize that in order to build a strong community of developers, you need to blend an engineer’s role with technical marketing. Since developers want technical information (sales jargon aside), it’s up to developer relations to empower and build relationships with developers to help them learn, grow, and accomplish their goals.

A simple way to understand what the role of developer relations is came from Google advocate and software engineer Reto Meier in a Medium post. He wrote: “Developer relations are the canonical source of truth, both for third-party developers looking for documentation, best practices, and training, and for internal engineering teams who need to understand the thoughts and experiences of third-party developers, and to get candid technical feedback on their developer offerings.”

Developer relations is much more than that, according to VisionMobile CEO and founder Andreas Constantinou. It’s a more modern name for what used to be called developer programs, and it can cover everything from tooling to SDKs, documentation to sample code, meetups to hackathons, and more, he said.

At Progress, Holland said the developer relations team handles it as a liaison between the developer community and the company that is making the product, so in a way they are the “voice of the customer inside of the company when they otherwise would not have a voice.”

“We are also working toward building that trust with the developers that are familiar with the technology, and they trust the technology,” said Wong. “We are here to help them from a technical point of view as well as how they can use [the technology].”

It’s important to note that developer relations does not depend on whether or not the individuals are called “advocates” or “evangelists,” it’s making sure developer relations consists of technical people. Often developer relations teams are made up of engineers, because when it comes to making tools for developers, you need to know about the industry as a whole, not just the product, said Holland.

“Developer relations is the one that goes back and fights for that [feature], lobbies for that internally, and says, ‘Hey team, the industry is moving in this direction, and we need to move in that direction as well,’ ” said Holland.

Since engineering teams spend all of their time heads-down coding, developer relations needs to be out there in the field at conferences, meetups and hackathons, with their “finger on the pulse,” said Holland. Then, they come back with the ability to make strategic decisions based on where the future of the developer is headed.

The ROI of developer relations
Despite all of the effort and money put into developer tools and developer relations, there is still no standard for measuring the return on developer investment, said Constantinou. Every company uses different metrics and ways to measure the success of their developer relations initiatives, but a lot of these measurements are meaningless, he said.

Some organizations measure success by the number of developers touched, but this is an old method that really doesn’t give developer relations any insight into how well their program is doing, according to Constantinou. Another way platforms have their success measured is with net promoter scores (NPS), where the company polls its active developers once a year to determine the probability of them recommending the tools and solutions they use to others. Getting users to score developer programs based on an NPS has its ups and downs, he said, but these are frivolous and short-term metrics that do not effectively measure a developer program.

It’s also difficult to measure the success of developer relations because it’s not a department that can be given a quota like sales, said Holland. The second developer relations is assigned a quota, that company will have just eliminated the entire point of the program, which is to build relationships with developers, he said.

Progress, which has a content-driven developer relations program, looks at how many developers are coming to read their technical blog content and then determines how many of those developers go on to check out their products. They call this “traffic to trial,” and it’s their primary measurement method because they want developers to test out their tools.

Wowza Media’s Wong said her developer relations team has different metrics, which include checking the company’s developer blog’s content and how well it was received. Depending on the piece, the metric could be based on referrals, traffic, or time spent on the page. She said Wowza Media also looks at its own developer forums along with third-party forums like Stack Overflow, where it can see how many questions were answered by its team versus community members.

Developer relations teams can start here for measuring success, but there still isn’t a consistent way to measure how the investments in hackathons, tutorials, how-tos and evangelism programs are paying off for developers, said Constantinou.

While companies wait for one standard way to measure developer relations, they can focus their time and energy on talking about the real problems developers face, and how they can start to solve them. Holland suggested “getting down into the hole” with developers, offering help and figuring out a solution to their biggest frustrations.

“We are emphatic, we can commiserate with the problem; the struggle is real,” he said. “We try to help, and if that involves our product, great. If it doesn’t, also great. The most important thing is that the developer in the end is successful in realizing their dream and what they are trying to build or go after.”