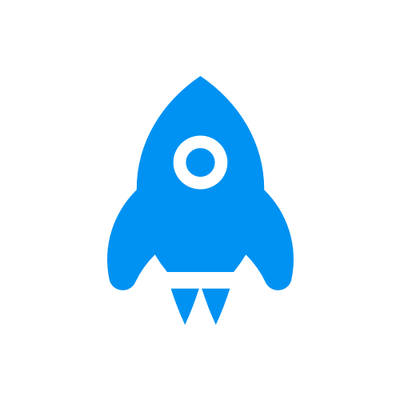 LaunchKit wants to help mobile app developers create, launch and monitor their applications with web-based tools it has recently released as open source. The company’s suite of products include a screenshot builder, app website builder, review monitor and sales reporter.

The open-source news follows LaunchKit’s announcement that it will be joining Google’s Developer Products Group in order to help build developer tools.

“As we focus our efforts on building great developer tools at Google, we also want to make everything we’ve built at LaunchKit even more accessible. As of today, we’ve open-sourced our services so anyone can set up their own instance of our tools,” wrote Brenden Mulligan and Taylor Hughes, co-founders of LaunchKit, in a blog post.

LaunchKit’s official service will be discontinued in the next year.

#4. PokemonGo Map: Live visualization of Pokémon, gyms and pokestops in your area. Gotta catch ‘em all!

#5. Awesome Mac: A collection of useful applications and tools for Mac developers and designers.