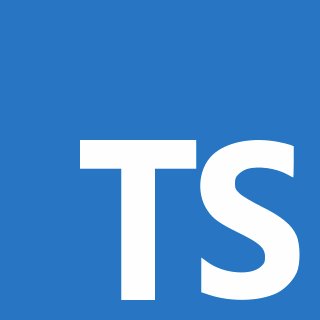 Microsoft is getting closer to releasing the next version of its typed superset of JavaScript. The company announced the TypeScript 2.0 release candidate is now available.

“This RC gives an idea of what the full version of 2.0 will look like, and we’re looking for broader feedback to stabilize and make 2.0 a solid release,” wrote Daniel Rosenwasser, program manager for TypeScript at Microsoft, in a blog post. “Overall, the RC should be stable enough for general use, and we don’t expect any major new features to be added past this point.”

The company recently released the beta version of the programming language last month with non-nullable types, a new workflow for getting .d.ts files, control flow analysis for types, and easier module declarations.

(Related: JavaScript is still the top-ranked language, according to RedMonk)

The 2.0 RC adds tagged unions designed to bring F#, Rust, Swift and other programming language functionality to JavaScript; more literal types such as Boolean, number and enum member types; and support for globs, includes and excludes, according to the company.

According to Rosenwasser, the official release of 2.0 is coming soon, and these new features will play an important part in the release.

Originally, TypeScript 2.0 was suppose to feature support for async functions in ECMAScript 3 and 5, but the company said that due to the complications, the support isn’t expected to be added until TypeScript 2.1.